Home Market Under Armour Double Top Could Spell Downside Ahead 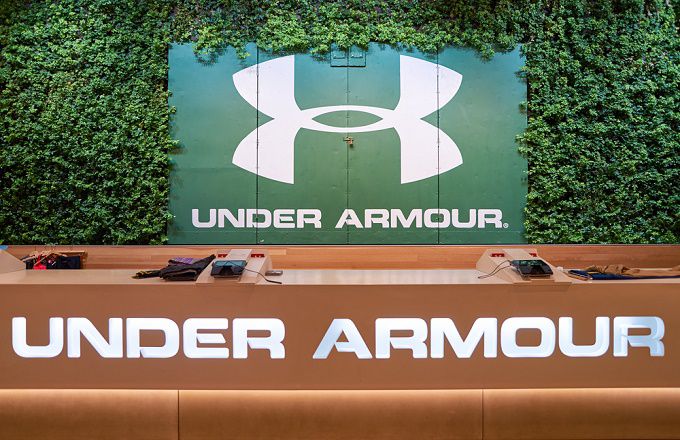 In late October, Under Armour’s stock moved sharply higher after it posted better-than-expected third quarter financial results. Revenue rose 2.1% to $1.44 billion, beating consensus estimates by $20 million, while earnings per share reached 25 cents (non-GAAP), beating consensus estimates by 13 cents per share. Analysts were hopeful that the company was turning a corner ahead of the critical fourth quarter holiday season.

The uncertainty surrounding this year’s investor day means that investors will be even more closely watching fourth quarter financial results, which are due out early next year.

Traders should watch for a breakdown from the double top pattern and 200-day moving average at around $20.00. A high-volume close below this critical level could lead to a move toward 52-week lows of $12.50 over the intermediate term. A rebound from these levels could invalidate the double top, and shares could retest their highs of around $25.00 made earlier this year.

The author holds no position in the stock(s) mentioned except through passively managed index funds.

Greece stocks lower at close of trade; Athens General Composite down 0.50% By Investing.com

UK Retail Sales Fall by 0.8% in September By Investing.com

China stocks higher at close of trade; Shanghai Composite up 0.31%...

The ‘pain threshold’ approaches for the housing market, analyst warns