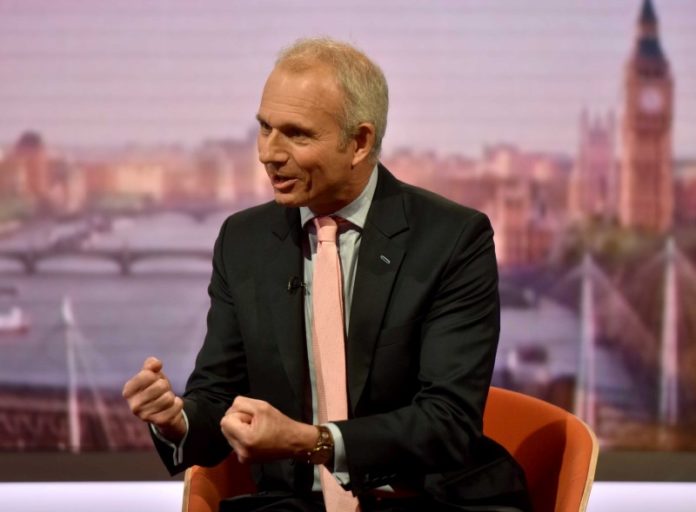 © Reuters. Britain’s Minister for the Cabinet Office David Lidington appears on the Marr Show on BBC television in London

LONDON (Reuters) – A senior British cabinet minister said on Wednesday he expected that Britain would be able to strike a deal with the European Union to leave the bloc eventually, even if it was not a certainty.

“I expect that we will succeed in obtaining (a deal) at the end of the day,” David Lidington, Prime Minister Theresa May’s de facto deputy, told ITV’s Peston program, later adding that he was “hopeful” but it could not be guaranteed.

He repeatedly declined to be drawn on how negotiations with the EU were going or comment on speculation about the talks in Brussels.

Chart Of The Day: Facebook Is Headed Lower, Despite Bullish Pundit...