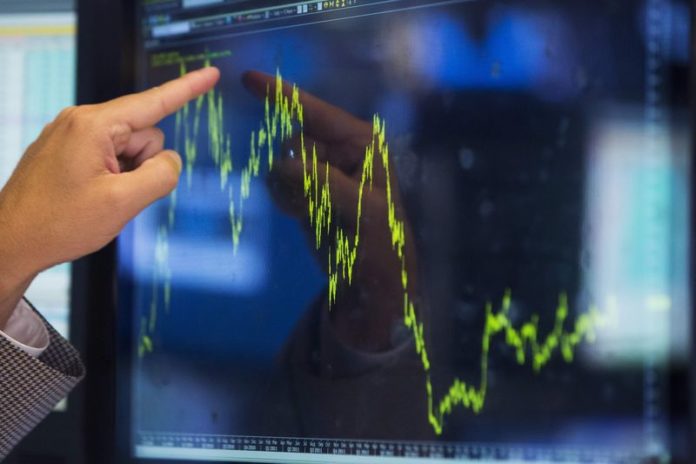 Production stood at 127,051 units following a 19 percent drop in domestic demand and a 16.2 percent slump in exports, the Society of Motor Manufacturers and Traders (SMMT) said.

Stricter emissions rules known as the Worldwide Harmonised Light Vehicle Test Procedure (WLTP) became mandatory on Sept. 1, forcing certain carmakers across Europe to halt deliveries of some models that had yet to be re-certified.

Britain’s car industry is also worried that when the country leaves the European Union next year customs checks and tariffs could be imposed if London and Brussels fail to strike a Brexit deal, adding more costs and red tape.

“It has been a turbulent year and the industry needs stability, something which appears elusive given the lack of resolution to Brexit negotiations,” said SMMT CEO Mike Hawes.

The sector has also suffered due to nosediving demand for diesel and was angered by a British government announcement ahead of next week’s budget statement that subsidies offered to those buying plug-in hybrid vehicles will be cut.

“The … budget next week is the perfect opportunity to stimulate the market, sending consumers and businesses the right signals to encourage the purchase of new cars, which would help bolster economic performance as well as delivering environmental goals,” said Hawes.