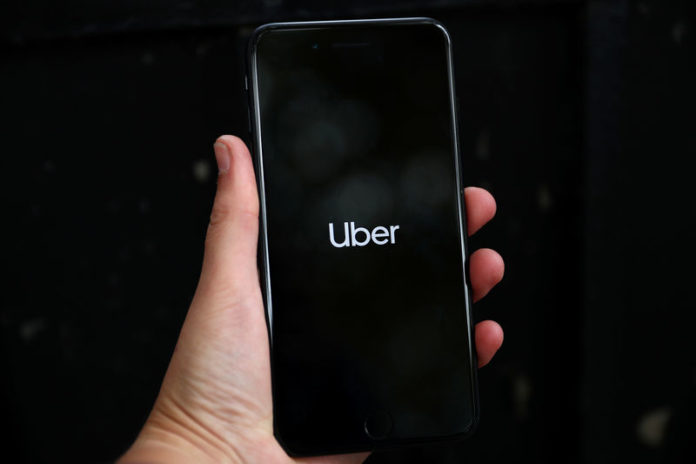 LONDON (Reuters) – Uber, Addison Lee and other private hire taxi operators in London will no longer be exempt from paying a weekday charge for entering the city center, as Mayor Sadiq Khan continues his bid to improve air quality.

Most drivers entering London’s central zone, spanning King’s Cross in the north, the City in the east, the Imperial War Museum in the south and Buckingham Palace in the west, pay 11.50 pounds ($14.55) Monday to Friday during the day.

Private hire firms had been exempt from the Congestion Charge but regulator Transport for London (TfL) is seeking to cut down the number of vehicles on the British capital city’s roads, which has surged partly due to burgeoning taxi apps.

TfL’s revenues have also been hit in recent years by cuts to central government funding, the extra expenditure required by the delayed Crossrail train link and a freeze in fares.

Khan said he was making difficult choices to cut pollution.

“We have to make tough decisions to protect the health and wellbeing of Londoners and tackle harmful emissions from the most polluting vehicles,” he said.

“We need private hire vehicles and taxis to play their part and help us clean up our filthy air.”

They will have to pay the levy from Apr. 8 unless driving a zero emission-capable or wheelchair-accessible vehicle.

Uber () and Addison Lee, the city’s biggest private hire operators, did not immediately respond to a request for comment from Reuters.

China says will abide by WTO rules in probe of machine tools from Japan,...