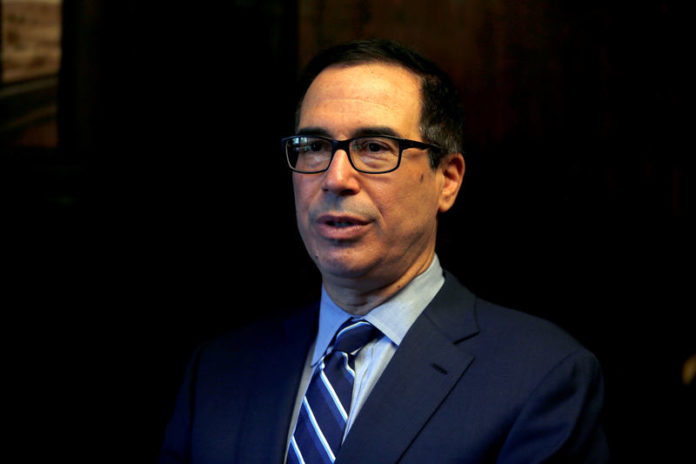 The conversation did not lead to any breakthrough, the WSJ reported. (https://on.wsj.com/2B1RSZx).

A U.S. Treasury spokesman did not immediately respond to a query about the report.

The development comes as China President Xi Jinping and U.S. President Donald Trump plan to meet on the sidelines of a G20 summit that is being held in Argentina at the end of November and early December.

Real Story Behind Nicole Kidman’s Botox, ‘Too Much’ Fillers Usage On Face

Australia stocks lower at close of trade; S&P/ASX 200 down 1.01% By Investing.com

next rate move likely up, but room to cut By Reuters

With Its New Marijuana Deal, Is Cigarette-Maker Altria Group Finally A...