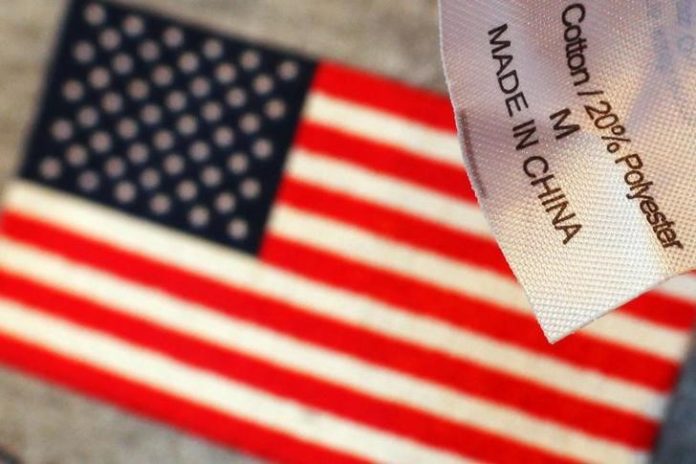 © Reuters. The label reading “Made in China” on a sweatshirt is seen over another shirt with a U.S. flag at a souvenir stand in Boston

Taking into account both sides, the scale of the trade war is 20 percent larger than commonly reported, the report said.

Global Trade Alert has cataloged global trade policies since 2009 to gauge trends in protectionism, following a pledge by the G20 group of countries in November 2008 not to resort to trade protectionism as a response to the financial crisis.

But still, the tension between Washington and Beijing accounted for only a small proportion of the total new trade restrictions imposed by G20 countries this year.

This still looks like just a stock-market correction, not something worse