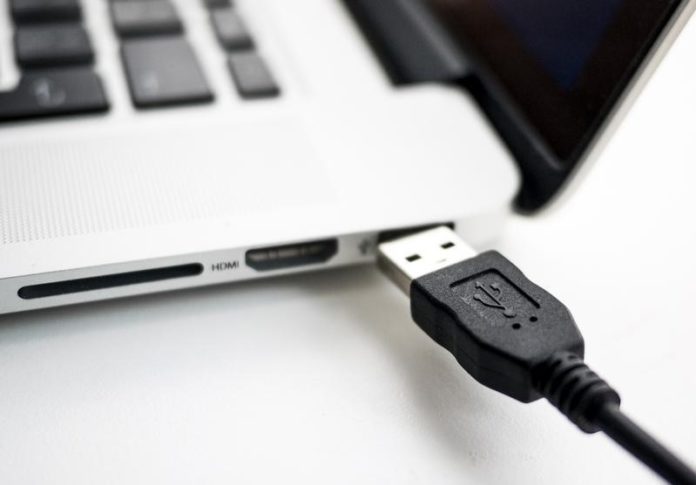 By Jim Finkle and Christopher Bing

NEW YORK (Reuters) – A senior U.S. intelligence official warned on Tuesday that Chinese cyber activity in the United States had risen in recent months, and the targeting of critical infrastructure in such operations suggested an attempt to lay the groundwork for future disruptive attacks.

”You worry they are prepositioning against critical infrastructure and trying to be able to do the types of disruptive operations that would be the most concern,” National Security Agency official Rob Joyce said in response to a question about Chinese hacking at a Wall Street Journal conference.

Joyce, a former White House cyber advisor for President Donald Trump, did not elaborate or provide an explanation of what he meant by critical infrastructure, a term the U.S. government uses to describe industries from energy and chemicals to financial services and manufacturing.

In the past, the U.S. government has openly blamed hackers from Iran, Russia or North Korea for disruptive cyber attacks against U.S. companies, but not China. Historically, Chinese hacking operations have been more covert and focused on espionage and intellectual property theft, according to charges filed by the Justice Department in recent years.

A spokesperson for Joyce said he was specifically referring to digital attacks against the U.S. energy, financial, transportation, and healthcare sectors in his speech on Tuesday.

The comments follow the arrest by Canadian authorities of Meng Wanzhou, chief financial officer of Chinese telecommunications giant Huawei Technologies [HWT.UL], at the request of the United States on Dec. 1. Wanzhou was extradited and faces charges in the U.S. related to sanctions violations.

China and U.S. Talk on Trade Ahead of January Negotiations By Bloomberg

Google to charge Android partners up to $40 per device for apps: source By...

Watch: Aetna and Dick's CEOs comment on their gun-control support