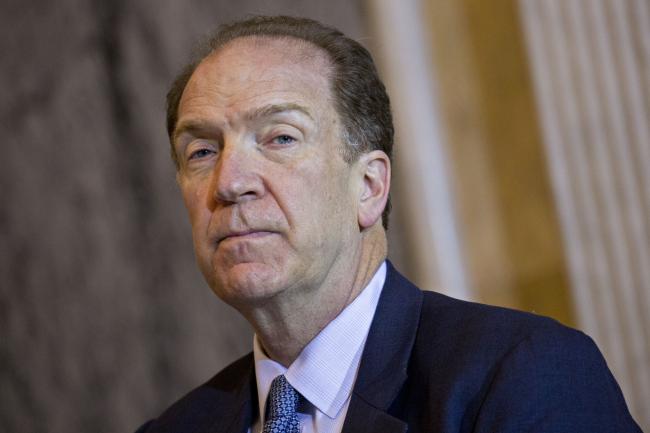 (Bloomberg) — A U.S. government delegation will travel to Beijing in the week of Jan. 7 to hold trade talks with Chinese officials, two people familiar with the matter said.

Deputy U.S. Trade Representative Jeffrey Gerrish will lead the Trump administration’s team, which will also include Treasury Under Secretary for International Affairs David Malpass, the people said. Neither the USTR nor Treasury immediately responded to requests for comment.

Next month’s meeting will be the first face-to-face discussion the two sides have held since President Donald Trump and China’s Xi Jinping agreed on a temporary truce in Argentina this month. Treasury Secretary Steven Mnuchin said last week the U.S. team and its counterparts have held discussions over the phone.

After returning from his Buenos Aires meeting with Xi, Trump said U.S. Trade Representative Robert Lighthizer would be in charge of the China negotiations.

Trump has agreed to put on hold a scheduled increase in tariffs on some $200 billion in annual imports from China while the negotiations take place through March 1. Beijing has agreed to resume buying American soybeans and to at least temporarily lower retaliatory tariffs on U.S. autos.

Father of Web says tech giants may have to be split...