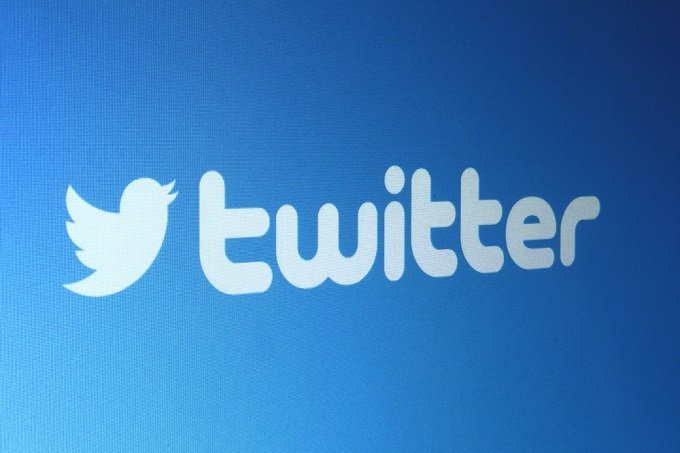 Twitter, Inc. (TWTR) shares rose more than 16% in Thursday’s pre-market after the social media giant beat third quarter profit and revenue estimates, citing higher-than-expected ad sales. However, engagement continued to shrink, with monthly active users (MAU) dropping for the second quarter in a row while the company warned that viewership will continue to contract in the fourth quarter.

The stock hit a three-year high in June, piercing the mid-$40s IPO price for the first time since 2015. However a poorly received second quarter report triggered a 12-point decline over two days, breaking the bullish technical pattern while signaling a new downtrend. So far at least, Thursday’s price action has done little to improve the long-term bearish outlook, lifting price back to the 200-day exponential moving average (EMA), which was broken on Sept. 6.

The bounce may continue for a few weeks but is unlikely to gain traction because ad sales are cyclical in nature, as Alphabet Inc. (GOOGL) has discovered over the years, forcing Twitter to search for new growth opportunities. That’s been a struggle for the entire social media complex in recent months, undermined by a Facebook, Inc. (FB) scandal that caused many users to cancel accounts.

The stock spent less than five months trading above the IPO opening print after it came public in 2013 before breaking that level in a major sell-off that ended in the upper $20s in May 2014. The subsequent recovery wave stalled in the mid-$50s in October, yielding a failed April 2015 breakout attempt that carved the first of many lower highs within the developing downtrend. Selling pressure finally eased out in the mid-teens in February 2016.

A bounce into October 2016 reversed in the mid-$20s, generating a 2017 test at the sell-off low, followed by a secondary uptick that completed a double bottom reversal when the stock mounted the 2016 high in December 2017. It entered 2018 on a positive note, attracting steady buying interest for the first time since 2014. That impulse mounted the IPO opening print by two points in June 2018 and reversed, entering a pullback that accelerated into July’s full-scale rout.

A Fibonacci grid stretched across the uptrend between 2016 and 2018 places the October low at the .618 retracement level, while the broken 200-day and 200-week EMAs have aligned at the 50% retracement level near $31. The stock is trading near that level in Thursday’s pre-market, but a breakout above this formidable barrier is unlikely without weeks of testing and base-building. March and August swing highs in the mid-$30s will mark heavy resistance if bulls finally prevail.

The weekly stochastics oscillator has crossed into a buy cycle, but the monthly indicator has just reached the oversold level for the first time since April 2017. This bodes well for a multi-week bounce, but the monthly placement, right at the oversold interface, often precedes a climactic downturn that drops the underlying instrument to a new low. As a result, it’s wise to expect the recovery effort to stall in coming weeks, allowing short sellers to reload positions.

Price action since April 2018 supports this bearish thesis, with the sell-off into October giving up 100% of the final rally wave between the mid-$20s to mid-$40s. This completes a bearish first failure pattern (blue lines) that warns the uptrend has likely come to an end. Unfortunately for bulls, this sets off a persistent signal that won’t come off the table unless Twitter shares can rally above .786 retracement level, which is currently situated at the top of July’s unfilled gap between $37.50 and $43.

Italian government sticking to 2019 deficit target, for now By Reuters

RBI-government spat is the latest in central bank fights around the...