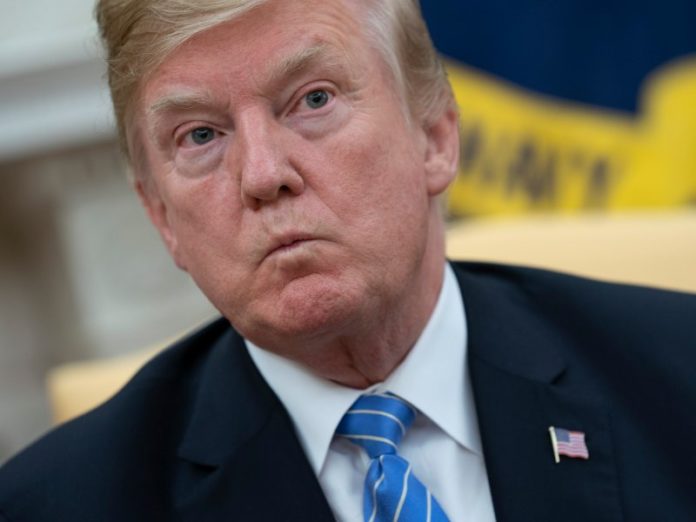 President Donald Trump seems to be once again focused on imposing tariffs on imported cars and trucks, according to new reports, a move that would substantially escalate the president’s trade war.

Trump has previously threatened to impose a 25% tariff on all autos and auto parts coming into the US to extract concessions from trading partners including the European Union and Canada. The Commerce Department has launched a formal investigation into possible auto tariffs under Section 232 of the 1962 Trade Expansion Act, which allows the president to unilaterally impose tariffs on any good as long as there is a national security justification.

Read more: These are the states that would be wrecked by Trump’s proposed tariff on cars»

Almost no members of Trump’s cabinet — except hyper-protectionist adviser Peter Navarro — are in favor of auto tariffs, according to the news website Axios, due to the major economic disruptions the restrictions could cause. But Trump favors the tariffs as a way to extract concessions in trade discussions.

Automakers from around the world have warned that such tariffs would be devastating for their industry and likely cause substantial job losses in the US. A study by the Peterson Institute for International Economics found that a 25% auto tariff would cost nearly 200,000 US jobs over a one to three-year timeframe.

Why stock-market volatility is better than any risk tolerance questionnaire

US vs China: Internet is splitting into two as trade war rages