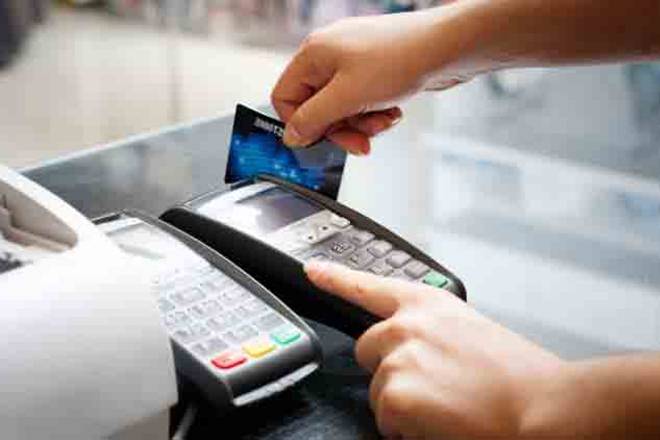 Moreover, the card is presently accepted at 39 PSU and private banks 39 banks. Recently, the Goods and Services Tax (GST) Council cashback up to Rs 100 on digital payments through Rupay card and BHIM app on a pilot basis to promote cashless transactions.

The success of RuPay could be also be attributed to Prime Minister Narendra Modi’s involvement in promoting the payments card network. In June this year, he had urged people to use RuPay saying that the earning from its transactions will remain in India, while others’ earnings will go abroad.

“Those who talk about patriotism, everyone cannot go to the border for the security of the nation. We can serve the nation through RuPay card as well. If you develop a habit of using RuPay card…that will also become a medium to serve the nation,” PTI reported Modi as saying.

To this, competitor Mastercard has made an objection in the United States saying that Modi was using nationalism to promote the use of a domestic payments network, thus stifling its growth in India.

Government to release GDP back series data today? Here’s what happened so far

Watch out for ‘dead cat bounce’ in stocks because there’s more pain ahead: Morgan...

U.S. tech sector getting by without Facebook and Alphabet By Reuters