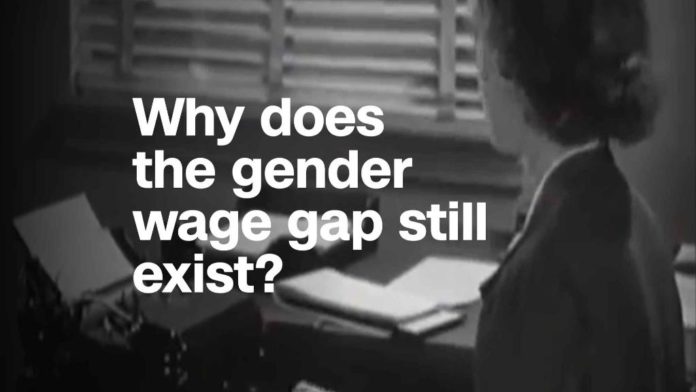 In 2003, Norway became the first country in the world to institute a gender quota for boards of directors, requiring listed companies to add female members to make up at least 40% of overall board representation. Other countries followed suit, including Belgium, France and Italy.

But in the United States, companies are loathe to institute gender and diversity requirements for membership, even as representation numbers continue to lag.

Margarethe Wiersema, professor of management at the University of California-Irvine, says the reason behind the hesitancy is very simple: Americans don’t like being told what to do.

“Europe is so far ahead of us. It’s like we’re in the Dark Ages on this,” she says. “I think it has to do with the mentality.”

A bill making its way through the California legislature could make the Golden State the first in the country to mandate gender quotas on corporate boards. If Governor Jerry Brown signs it into law, publicly-traded companies headquartered in California would have to place at least one woman on their board by the end of next year, or face a penalty.

“Unfortunately, they do need this pushing and prodding because apparently, it was necessary,” says Paula Loop, assurance partner and leader at PwC’s governance insights center. “You need to push and nudge these folks to get there, but there’s an overwhelmingly positive result once they’re there.”

In Norway, the country judges its law to have been a success. With female members now making up 40% of board seats, overall diversity has increased as the disparity in board members’ pay decreased.

As for the effects on financial performance and other measures of success, some experts say more time is needed to assess.

In the United States, however, the stats are clear: while a majority of companies in the S&P 500 have at least one woman on their boards, only 25% have more than two, according to a study from PwC.

“I think we’re way out of step with the rest of the world and it would be great if we could make more progress on it,” Wiersema says. “Having spoken to a lot of female CEOs, they just can’t believe how little traction there is. This is not acceptable in their eyes, that we’re at this level. Especially when you look at other countries. It’s no longer just Scandinavia, it’s Spain, it’s Italy. It’s countries the US thinks we’re better than, and we’re not.”

Opponents fear pressure from quotas will promote unqualified female members to prestigious seats, or even potentially discriminate against male candidates.

But there is no precedent for that, according to Ariane Hegewisch, program director for employment and earnings at the Institute for Women’s Policy Research.

“That definitely has not happened,” she says. “There’s no indication that that has happened and that it has in any way made governance worse … [but] there is research to show that companies with no women on their boards do not perform as well.”

Appointing merely one woman to the board isn’t enough to create progress, however, according to Alison M. Konrad, author of a 2006 study “Critical Mass on Boards.” Without female representation already in place on a board, some women are hesitant to be the first, she said.

“They didn’t want to go through the stigma of being the symbol,” Konrad says. “They wanted to be adding to the board because of their ability to contribute. From their experiences, the stigmatizing dynamic does occur. It’s hard enough to just be the first woman, without being the first woman who is slapped with a label that you’re there as a symbol.”

Fed official frets over risks to Apple Pay, other mobile payments By Reuters

National Frequency Allocation Plan 2018 to be announced at India Mobile...

GST audit deadline’s close! When is taxpayer chosen for audit? What...