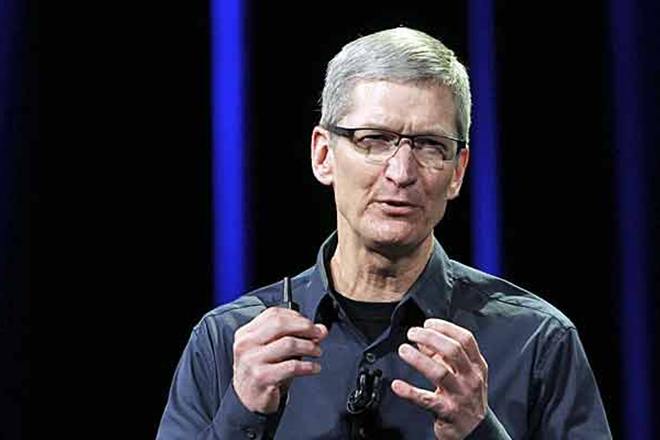 Just over a year ago Apple Inc. Chief Executive Officer Tim Cook met with Emmanuel Macron in France’s presidential palace. They discussed how Europe was going to get technology giants to pay more taxes.

Cook is back in Paris to see Macron Tuesday. But the French president has little to show for his efforts to get Europe to agree on a digital tax. Macron’s original plan for a general tax on internet giants like Apple got little traction. Now he’s talking about a European Commission idea for a temporary tax on digital revenues.

France wants an agreement by the end of the year, but even that requires the unanimous backing of member. And Europe isn’t unanimous. Denmark, Sweden and Finland are worried about going it alone in a global market. Germany fears retaliation against its car industry. And Ireland isn’t even engaging in debate on the tax, France says.

A spokesman for the Irish Finance Ministry says they are engaging in the talks, but they have concerns about the French proposal.

While Macron entertains the Apple CEO, French Finance Minister Bruno Le Maire will be on a lobbying mission at the European Parliament in Strasbourg. He’s aiming to mobilize EU public opinion and put pressure on those resisting the commission’s plans, French officials say.

But he’ll probably be able to enjoy the gilded 18th century ceilings of the Elysee Palace without worrying too much that he’ll be facing a hefty new tax bill any time soon.

What Will ’Dancing With The Stars’ Teams Perform For Week 7 Country Routines?

UK automation picks up as flow of European workers slows ahead of Brexit By...

How investment apps coach their customers through a volatile market

Uber posts $1 billion loss in quarter as growth in bookings...

Interview: ‘We are seeing the emergence of mega cloud,’ says Nina...