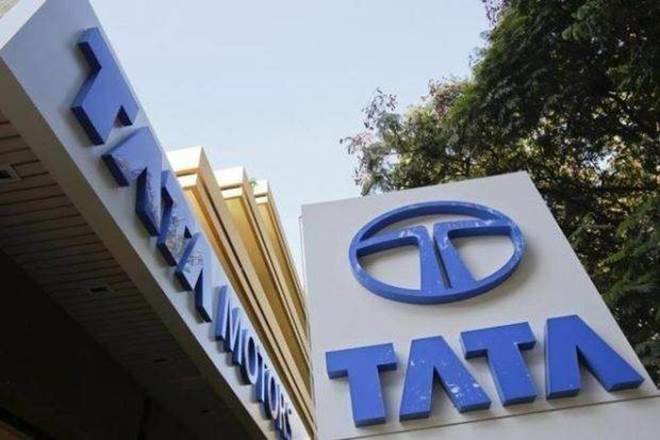 Tata Motors on Wednesday reported a consolidated loss of Rs 1,009.5 crore for the three months ended September, primarily due to the loss emanating from the weak JLR performance. In Q1FY19, the company had reported a loss of Rs 1,862.6 crore.

Consolidated revenue rose 3% y-o-y to `72, 112 crore in the September quarter. Revenues from the sales of commercial vehicles were `15,056.9 crore, up 31% y-o-y.
The automaker’s consolidated EBITDA (earnings before interest, tax, depreciation and amortisation) margin came in at 9.9%, down 130 basis points y-o-y, resulting in a fall in the consolidated EBITDA to `7,139.08 crore. The EBIT (earnings before interest and tax) for commercial vehicles was `1,193.5 crore, up 25%.
Jaguar Land Rover (JLR), the overseas subsidiary of the company which contributes 78% to the Tata Motors’ consolidated revenue, posted a loss of 101 million pound in the quarter. This resulted from a 14.7% year-on-year fall in volumes due to tough market conditions, Brexit uncertainty, taxes on diesel vehicles in Europe and the UK and weak demand in China and the US.

While in August JLR’s China sales were down by 38.1% y-o-y, September sales were lower by 46.2% y-o-y as trade tensions held back consumer demand and proposed duty cut and destocking with dealers in China.
PB Balaji, chief financial officer, said, “Given the challenging market conditions we are facing with JLR at the time, the demand situation is likely to remain muted for the second half of the year. To address the situation, our action plan is going to be to rejuvenate sales by launching a pipeline of 16 new products, cost reduction measures and increasing dealer profitability in China.”

Tata Motors’ net automotive debt for the quarter stood at Rs 41,151 crore, reflecting a cumulative negative free cash flow primarily at JLR which stood at (-)£0.6 billion. “We will be launching a programme to improve cash flows and profitability of £2.5 billion over the next 18 months wherein there will be capex calibration of £500 mn from the current £4.5 billion, along with £0.5 billion inventory and other capital reduction,” Balaji said.
However, Tata Motors standalone performance was good. Revenues rose 33% y-o-y to Rs 17,800 crore.
The company’s wholesale sales in Q2FY19 were 1,90,283 units, up 25%. In the domestic market, the company’s medium and high commercial vehicle segment grew 23%.

The intermediate light commercial vehicle segment grew 27% due to strong product portfolio and improved industrial activity. The passenger vehicle segment sales were up 18% y-o-y.
The stock of Tata Motors closed at `178.65 on the BSE, up 0.76% over Tuesday’s close. The stock has lost 59.4% since January this year.

GSK to buy cancer drugmaker Tesaro for $5.1 billion By Reuters

Why it’s time for investors to go on defense

Hong Kong on track for global IPO crown but many new...