Home Market S&P 500 dips with healthcare shares, Dow edges up ahead of holiday 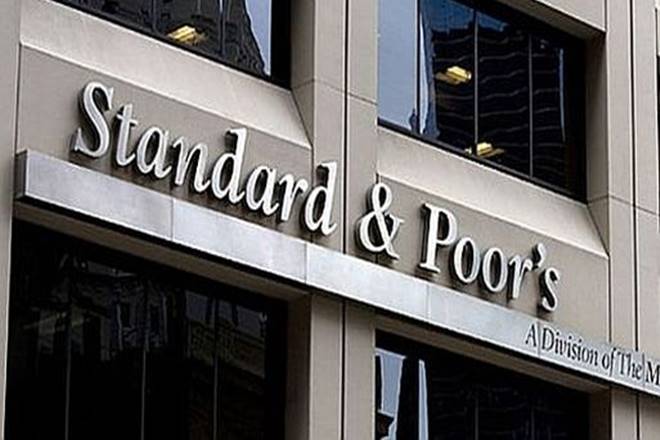 The S&P 500 inched lower on Wednesday afternoon, hurt by declines in Eli Lilly and other healthcare shares, while the Dow edged higher along with industrial stocks in light trading ahead of a U.S. holiday.

The S&P 500 held at slightly lower levels after the release of minutes from the latest Federal Reserve meeting, which showed policymakers appeared confident on the eve of the U.S. election that the economy was strengthening enough to warrant interest rate increases soon.

Expectations among investors remained high that the Fed will raise rates in December. But traders said volume was lighter than usual, with many market participants leaving work early ahead of the U.S. Thanksgiving Day holiday on Thursday.

“Today is the beginning of the holiday, so many people have left or are on their way,” said Ken Polcari, director of the NYSE floor division at O’Neil Securities in New York. “You could continue to see a little bit an overreaction either way just because there are less people. But I think next week – Monday, Tuesday – I think then you’ll see the market digest a little bit, I wouldn’t be surprised to see the market back off.”

Eli Lilly was the biggest drag on the S&P 500, falling 11.5 percent after the company said it would stop developing its Alzheimer’s drug following a trail failure. Biogen, which is developing a similar drug, fell 4.2 percent.

The Dow hit a record intraday high for the third straight day earlier in the session, and was on track to close at an all-time high.

The S&P 500 industrial sector rose 0.7 percent to a record high, helped by a report showing a strong jump in durable goods orders in October due to demand for machinery and other equipment.

Caterpillar rose 2.7 percent to $96.16, while the Dow transportation average rose 0.8 percent. Deere jumped 10.8 percent to a record high after the farm equipment maker reported a much smaller-than-expected decline in profit.

The industrial sector had risen roughly 7 percent since the U.S. election on bets that President-elect Donald Trump’s plans to boost infrastructure spending would benefit the industry.

In other healthcare shares, Juno Therapeutics sank 27 percent after reporting that two patients died during a trial of its leukemia drug. The market will be closed on Thursday and close early on Friday. Declining issues outnumbered advancing ones on the NYSE by a 1.24-to-1 ratio; on Nasdaq, a 1.14-to-1 ratio favored advancers. The S&P 500 posted 63 new 52-week highs and 3 new lows; the Nasdaq Composite recorded 295 new highs and 19 new lows.

We need a strong banking industry for our economy By Reuters

CentralNic picks up a Megabuyte award