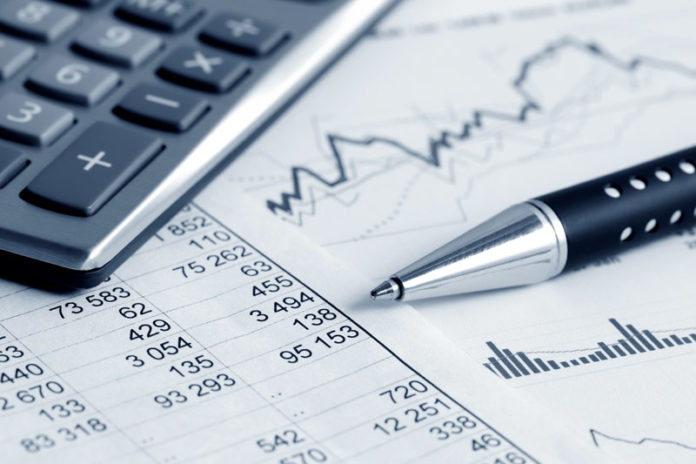 WASHINGTON (Reuters) – New Federal Reserve vice chair Richard Clarida on Thursday said he’d support “some further” increase in interest rates as the best way to nurse the current U.S. recovery along while guarding against any jump in inflation.

In his debut speech as the Fed’s second in command and the most recent appointee by President Donald Trump, Clarida said the economy showed signs of continuing to motor along, making it appropriate to continue to gradually raise interest rates that remain “accommodative,” or encouraging of spending and investment.

Trump has recently criticized the Fed as countering his economic plans with rates that are being raised too fast. Clarida, in his first meeting as vice chair in September, voted in favor of a quarter point rate increase, and now says more are warranted.”U.S. monetary policy remains accommodative,” Clarida said in remarks at the Peterson Institute for International Economics. “If the data come in as I expect, I believe that some further gradual adjustment in the federal funds rate will be appropriate.”

“With the economy now operating at or close to mandate-consistent levels for inflation and unemployment, the risks that monetary policy must balance are now more symmetric and less skewed to the downside.”

The Fed in recent years has kept rates low in part to guard against a drop in inflation that could prove damaging to future economic growth.

Clarida’s speech puts him squarely in the mainstream of Fed thinking, though he did hint that he may favor an earlier stopping point to the current cycle of rate hikes than some of his colleagues who see rates rising to a “restrictive” level of around 3.4 percent sometime in 2020.

While growth is strong and may well have shifted into a higher permanent gear, particularly after data showing higher than previously estimated household savings available to support future spending, Clarida said it also may be the case that productivity is rising and that unemployment can fall lower than expected without producing inflation.

If that is the case, then the current half-century low unemployment rate of 3.7 percent would give no inherent reason to push interest rates past a “neutral” level.

“A pickup in trend productivity growth is a possibility that deserves close monitoring,” Clarida said. “Trend growth in the economy may well be faster and the structural rate of unemployment lower than I would have thought several years ago.

Combined those factors would allow the Fed to keep interest rates lower than otherwise without risk of inflation, key indicators of which “are not flashing red right now.”

Power demand up: Coal stocks at mines at a 5-year low

ISM Non-Manufacturing Index Pulls Back from Record Levels By Investing.com

The year volatility came home to roost By Reuters