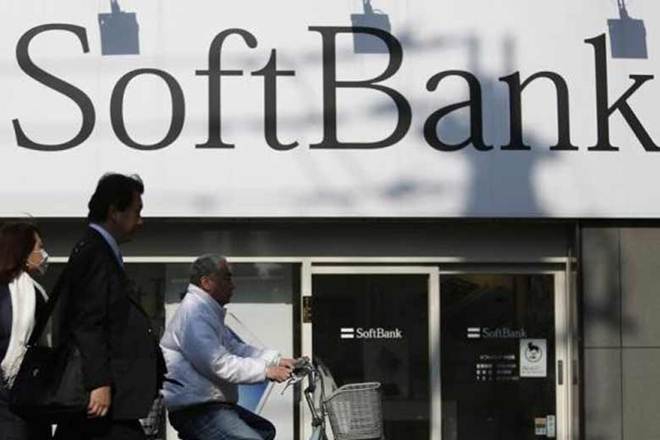 SoftBank Group founder Masayoshi Son is seeking to raise 2.4 trillion yen ($21.1 billion) in an initial public offering of his Japanese telecom business that could be the country’s largest IPO yet.
The Japanese technology giant said in a prospectus on Monday it will sell 1.6 billion shares at 1,500 yen apiece in a new entity, SoftBank, that will start trading on December 19. At that price, the IPO would surpass the offering of former national carrier Nippon Telegraph & Telephone in 1987.
Son is listing the company’s cash cow as he transforms SoftBank from a telecom operator into a global investment company, with stakes in marquee start-ups such as Uber Technologies and WeWork Cos. He’s racing to complete the offering as Japan’s wireless industry faces the threat of lower prices, with market leader NTT Docomo saying it plans to cut rates 40% in response to government pressure.

“Market sentiment is not as good as it used to be, and investor appetite may not be so strong,” said Yasuhide Yajima, chief economist at NLI Research Institute in Tokyo. “Still, their focus is on data, AI and communication — industries where they can anticipate growth.”
SoftBank is looking to tempt investors with a dividend payout ratio of about 85% of net income. Based on net income in the last fiscal year, that would work out to an almost 5% yield at the indicated IPO price. 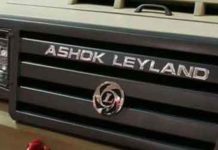 With an eye on Russia, U.S. pledges to use cyber capabilities on behalf of...