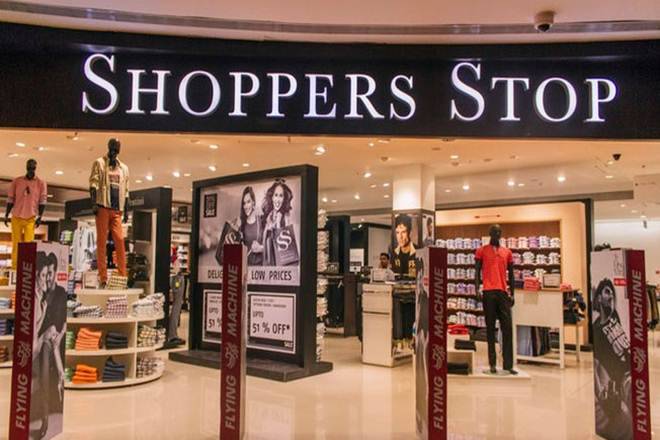 On the operating level, the company reported earnings before interest, tax, depreciation and amortisation of Rs 56.6 crore in Q2FY19 compared to 56.7% in the same period last year. Ebitda margin was at 6.5% compared to 6.7% last year.
Rajiv Suri, managing director and chief executive officer, Shoppers Stop, said: “We are encouraged by the festive sales during the Durga Puja in East, which witnessed a strong growth ranging from 18% to 20% during the season. Overall, our revenues have increased by 7.4% adjusted in Q2FY19 as compared to Q2FY18 despite Diwali and Puja shifting by a month this year. On a like-to-like basis for the quarter, our sales have increased by 3.6%. Our innovative personal shoppers services currently contribute 13% of the sales revenue. Additionally, ladies ethnic wear has performed well and is expected to grow further owing to the upcoming festive season”.

The company added 1 MAC store, 1 Clinique and 1 Bobby Brown taking the total count of beauty stores to 108 as on September 30. At present, the company has 203 stores operational with 83 Shoppers Stop, 12 HomeStop, 54 MAC, 32 Clinique, 8 Estee Lauder, 12 Bobbi Brown, 2 Smash Box, totaling 4.3 million sq ft space operational as of Q2FY19. Shares of Shoppers Stop on Friday closed at `475 on Bombay Stock Exchange, down 1.91% from its previous close.

The ‘pain threshold’ approaches for the housing market, analyst warns

U.S. Retail Sales Rise by 0.8% in October By Investing.com