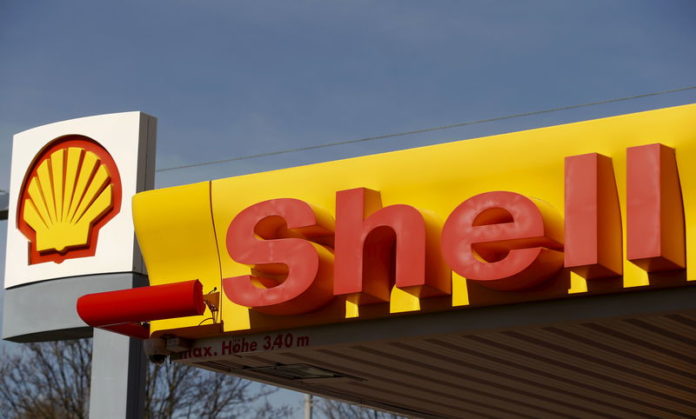 By Roslan Khasawneh and Fathin Ungku

Almost a year on from raids that led to over a dozen arrests, including of several former employees of the local unit of Royal Dutch Shell (LON:), charge sheets state that around 340,000 tonnes of gasoil were stolen from the oil major’s Pulau Bukom site in Singapore, in incidents dating back to 2014.

Charges filed in the first few months of investigations after police raids in January related to the theft of around $10 million in oil. Further charges levied in May showed a total of $40 million had been stolen.

A spokeswoman for Shell said the firm is “disappointed”, adding that it has been working with investigators and taken measures to avoid repeat incidents at the Pulau Bukom facility, which lies just south of Singapore’s main island.

“These include closer monitoring of products moving in and out of Bukom, tightening vessel management procedures, and stepping up ethics and compliance training,” the spokeswoman said in an emailed statement to Reuters on Thursday.

Southeast Asia is a hot spot for illegal fuel trading, with its island-dotted waters providing cover for small-scale smuggling of oil products across borders. But the regularity and audacity of the thefts at Shell’s refining facility – some of which took place during working hours – stand out.

“Fuel is both ubiquitous and untraceable, making its theft a seemingly low-risk criminal operation compared to something like drug smuggling or arms trafficking, where the concern about being caught is much higher,” said Ian Ralby, a maritime crime expert who works with both the U.N. and the U.S.-based think tank Atlantic Council.

“That false sense of security leads to some fairly brazen forms of theft.”

Fuel theft could be worth $133 billion a year globally, according to industry estimates, although Ralby said that figure might be conservative.

The case in Singapore looks like it could drag on, given the routine addition of new charges and amendments to older charges. The police investigation is still ongoing.

“We are at the stage that the charges are still being rearranged … it’s quite far from final sentencing,” said Ho Lifen, a lawyer at Rajah & Tann representing one of the accused former Shell employees, Cai Zhi Zhong.

Besides the former Shell employees, there have been related charges filed against former employees of one of Singapore’s biggest marine fuel suppliers, Sentek Marine & Trading Pte Ltd; a Singaporean who worked for Intertek, a British-listed company specializing in quality and quantity assurance, including for fuel products; and three Vietnamese nationals who allegedly received stolen property aboard ships. (This version of the story adds name of law firm, corrects spelling of defendant’s name in 11th paragraph)

Google has ‘no plans’ to launch Chinese search engine: CEO By Reuters

Mexico president-elect eyes Slim, others to complete airport By Reuters

With eye on local debt, China vows to bolster watch over...