Home Finance SBI denies any laxity on its part in dealing with fugitive Vijay... 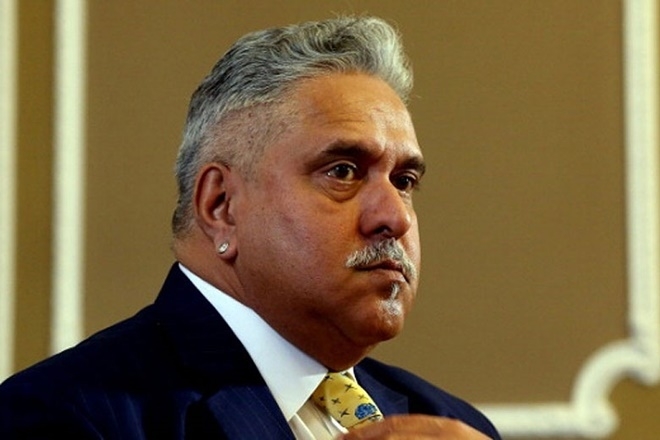 India’s biggest lender SBI said Friday there was no laxity on its part in dealing with loan default by now defunct Kingfisher Airlines of fugitive liquor baron Vijay Mallya.

The comments by State Bank of India (SBI) came after reports suggested that the bank, which was the lead lender to Kingfisher Airlines, was in February 2016 advised to move the Supreme Court to stop Mallya from fleeing the nation but the lenders moved the apex court only after the tycoon had left the country four days later.

Mallya left the country on March 2, 2016 while 13 banks moved the apex court four days later seeking its intervention to prevent the businessman from leaving the country. “State Bank of India (SBI) denies that there has been any laxity on its part or its officials in dealing with loan default cases, including kingfisher Airlines. Bank has been taking proactive and strong measures to recover the defaulted amounts,” the lead bank said in a statement.

Mallya has been facing legal proceedings for defaulting on loans of more than Rs 9,000 crore from a consortium of 17 banks.

However, Mallya, in an open letter, had defended himself and said the SBI and other banks had lent him money despite knowing about his company’s financial situation. He claimed he was being made the “poster boy” for bank defaults, though the banks were also culpable.

The Supreme Court had raised some unsavoury questions to the banks that approached. It wondered why loans were given to Mallya when he was already a defaulter and was facing proceedings in the court of law.

It is to be noted that he had already announced his intention to shift to the UK in a statement issued after his deal with Diageo to step down from the chairmanship of United Spirits, a company he sold to the UK major three years back.

He was to get Rs 515 crore or USD 75 million from Diageo as severance package. SBI had in the first week of March 2016 moved the Debt Recovery Tribunal in Bangalore claiming the first right on the payment by Diageo to Mallya and seeking to impound passport. However, the DRT reserved its order and set the next hearing for March 28, 2016, a good 21 days later.