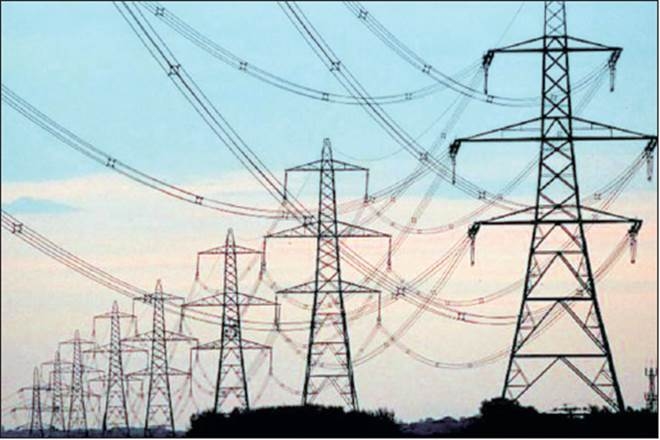 Most major states need to significantly ramp up their speed of connecting households with power if they want to meet the government’s 100% household electrification target within the deadline of December 2018 under the Saubhagya scheme. According to official data accessed and seen by FE, Uttar Pradesh, where less than 74% of the households are connected, are electrifying 12,613 houses per day against the daily requirement of 1.17 lakh. Other major laggard states where more than 10% households are still in the dark are Assam, Odisha and Jharkhand. Karnataka, Telangana and West Bengal are also progressing at a slow speed, but 96.4%, 96.6% and 98.9% of the houses, respectively, are connected in these places.

Apart from unavailability of sufficient equipment, Uttar Pradesh has cited the regularisation of about 36 lakh illegal connections as one of the issues impeding Saubhagya’s progress. Heavy rains and the Titli cyclone have slowed down Odisha. Electrification in Rajasthan is taking time as it now plans to connect 3.56 lakh households through ‘off-grid’ mechanism, against the 86 thousand originally proposed.

A committee under the Central Electricity Authority will now examine the additional off-grid proposal. Jharkhand needs more technical manpower. Currently, the daily rate of household electrification is up to the mark only in Bihar, Chhattisgarh, Maharashtra and Madhya Pradesh which would enable them to meet the target on time. To be sure, states such as Tamil Nadu, Punjab, Gujarat, Andhra Pradesh, Kerala, Himachal Pradesh and Haryana are expected to meet the target as they have a negligible number of unelectrified houses left to be connected.

Power minister RK Singh said last week that his ministry has raised the equipment supply issue with the Indian Electrical and Electronics Manufacturers Association as demand for meters, transformers and electrical poles have gone up by about 14% annually. To enthuse power distribution companies (discoms), Singh has announced rewards of Rs 100 crore to the entities which achieve electrification targets first.

Prime Minister Narendra Modi had on September, 2017 launched the Rs 16,320-crore Saubhagya scheme. The power ministry had reported the electrification of India’s all 5,97,464 inhabited villages in April this year. When the Modi government took over, there were 18,452 unelectrified villages in the country.

Irish watchdog says budget not prudent, sees echoes of past mistakes By Reuters