Home Business Samsung to focus more on smartphones priced at Rs 17-30k – What... 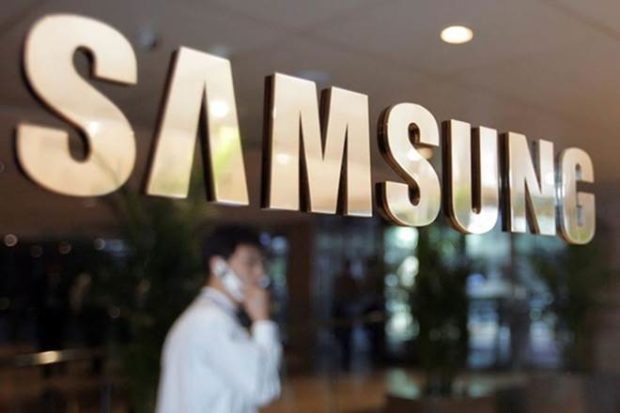 Samsung will increase its focus on smartphones in the Rs 17,000-Rs 30,000 category in face of growing market and competition and loss of market share in the segment.

“We are changing and refreshing our portfolio faster, this segment is seeing double-digit growth and we want to focus more on devices here,” said Aditya Babbar, general manager, mobile business, Samsung India. Counterpoint research in its smartphone market share report for Q12018 pointed out that the average selling price of the overall smartphone market grew 13% Y-o-Y due to an increased mix of mid-segment phones.

“Xiaomi and Samsung are the top contributors to this growth in the mid-range smartphone segment. The competition between them in this segment will just increase, but there are others players also entering this category growing to increased demand,” said Shobhit Srivastava, analyst at Counterpoint Research.

Apart from Xiaomi and Samsung, Vivo, Oppo, Huawei and even Blackberry have handsets in the mid-range category. As part of its focus, Samsung launched the A7 earlier this month. The A7 has three cameras with a host of other camera features. Cameras have become a major selling and promotional points for all mobiles phones, especially mid-range ones.

Intel reduces stake in ASML to below 3 percent