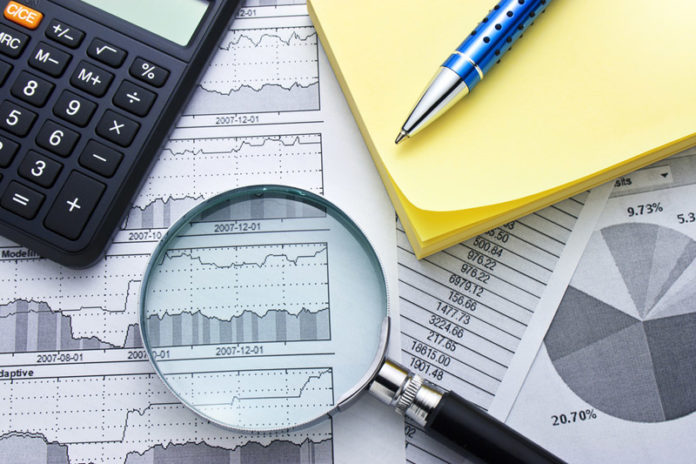 KIEV (Reuters) – The Ukrainian subsidiaries of the Russian banks Sberbank and VEB – under sanction, unable to take on new business and legally barred from transferring assets out of Ukraine — appear to be winding down their operations, the head of Ukraine’s central bank said.

Ukraine imposed sanctions on Russian banks amid fighting in eastern Ukraine and Russia’s annexation of Crimea in 2014. In September, a Ukrainian court froze the subsidiaries’ assets and shares, after Ukrainian companies won a claim for compensation for assets lost from the annexation.

“Russian banks are under sanctions,” Yakiv Smoliy told Reuters in an interview. “There is a ban for them on transferring assets outside Ukraine to the parent structures.”

Asked if the banks were moving towards ending their operations in Ukraine, Smoliy said, “I guess, yes,” but added that he was not ready to predict when that would happen.

Sberbank (MM:) said in a statement its assets with high liquidity grew by 50 percent to $330 million in the first nine months of 2018. Sberbank has tried to sell its Ukrainian assets, but the central bank blocked the sale because the bids did not comply with Ukrainian law.

Last month, the Ukrainian central bank declared the subsidiary of Russia’s VTB (MM:) bank insolvent and put it under the control of a state guarantee fund, where its depositors, protected by law, would be paid out.

“The further sale of assets will happen, licenses revoked and – yes – the liquidation of the bank,” Smoliy said.

All three banks, before 2014, were among the top 15 biggest lenders in Ukraine.

US dollar rises against most major currencies