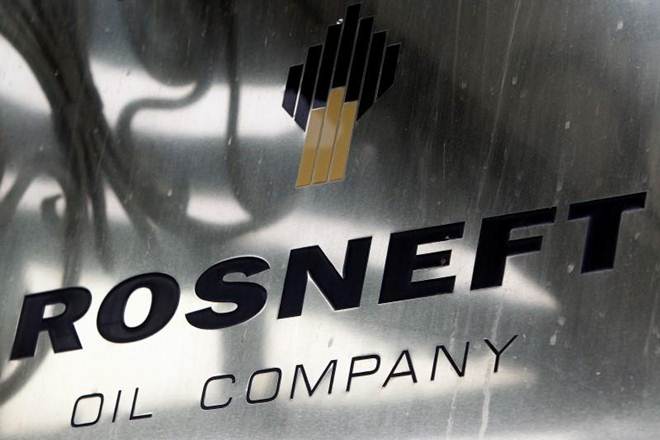 Russian oil firm Rosneft, the biggest foreign investor in India’s energy sector, Friday criticised taxation policy in the country saying it was a major hurdle in its expansion plans. Rosneft and its partners had in August last year completed a USD 12.9-billion acquisition of Essar Oil to enter the world’s fastest-growing energy market, but have to pay a 20 per cent withholding tax even after paying corporate tax and dividend, the Russian firm’s First Vice President for Economics and Finance, Pavel Fedorov said. The Indian market’s potential is unparalleled and “that’s why we love to invest in India,” he said at a business event here.

However, India needs to streamline its taxation system with international regime and not double tax foreign investors, he said. “If an Indian company invests in Russia, yes it has to give tax and dividends, but on the other side, when we invest in India, we have to give all of this, but on top of it, we are being charged a withholding tax of 20 per cent. For us, this it really not symmetrical,” he said. He said Rosneft would like the inter-governmental dialogue to help on this issue.

“We really need your help in syncing up and streamlining the taxation system. It’s a major hurdle, which we would like to help in addressing,” he said. Rosneft, he said, is willing to invest in Nayara Energy, formerly known as Essar Oil. “We are looking at other assets. We are looking at expansion of our fuel network here in India because we already have more than 4,000 fuel stations, but we do want to see it being done on a globally competitive basis. For that we do need to have clarity on the taxation issues,” he said.

Fedorov said the company is also not able to claim credit of tax it pays on inputs in its Vadinar refinery in Gujarat. While the Goods and Services Tax (GST), which unified over a dozen central and state levies, came into effect from July 1, 2017, five petro goods – crude oil, natural gas, petrol, diesel and aviation turbine fuel (ATF) were kept out of it.

“The second important point relates to GST. We get a lot of oil from outside to the Indian market but we can’t claim GST credit for the oil because gasoline and these are excluded from GST,” he said. Rosneft and its partners had in August last year completed a USD 12.9-billion acquisition of Essar Oil to enter the world’s fastest-growing energy market. This April, they changed the name of the firm to Nayara Energy.

Rosneft owns 49.13 per cent of the company while global commodity trading and logistics giant, Trafigura and Russia’s UCP Investment Group together own another 49.13 per cent, while the remaining 0.74 per cent is owned by the Ruias. Nayara operates a 20 million tonnes a year refinery at Vadinar in Gujarat and 4,756 petrol pumps. Fedorov said Vadinar has all the infrastructure and logistics to become a global trading hub. “We want to use Vadinar not only for Indian markets but also for the rest of Asia,” he said.

Last week, Nayara Energy chief executive B Anand had stated that the company is taking a fresh look at previously announced plans to double refining capacity to 40 million tonnes, but continues to pursue retail network expansion aggressively with an aim to ramp up the number of petrol pumps to more than 7,000 in two-three years.

The Russian oil major Rosneft-backed firm will evaluate the market and demand before investing in the refinery expansion, he had said, adding that setting up a petrochemical unit is also under review. The previous management under Ruias had in 2013 announced plans to double the capacity to 40 million tonnes at an investment of Rs 30,000 crore.

Bitcoin mining IPOs are coming at a really tricky time