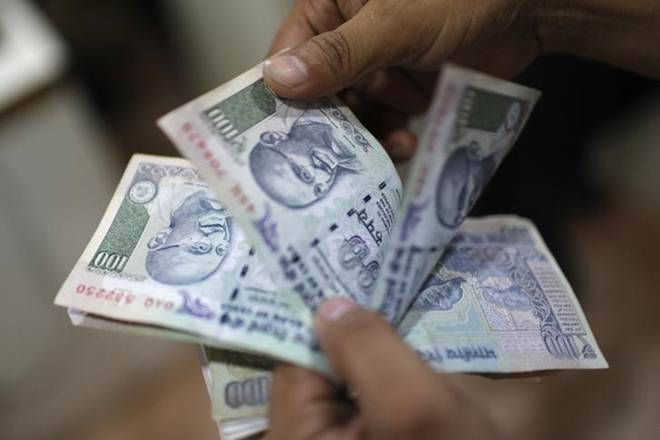 India and Japan on Monday signed a pact to raise the scope of a bilateral currency swap arrangement to a record $75 billion, aimed at bringing in greater stability in the foreign exchange and capital markets, amid a slide in the rupee in recent months.

“This swap arrangement would be 50% higher than our last swap agreement (signed in 2013). This bilateral swap reflects depth of our deeper economic relationship,” finance minister Arun Jaitley tweeted.

The agreement — the latest effort to prop up the rupee — was signed during Prime Minister Narendra Modi’s ongoing two-day visit to Japan.

Separately, economic affairs secretary Subhash Chandra Garg said in a tweet: “Accepting Japanese request, India agreed to do away with requirement of mandatory hedging for infrastructure ECBs of 5 years or more minimum average maturity.” The swap agreement “will enable the agreed amount of foreign capital being available to India for use as and when need arises”, the finance ministry said.

It will also help reduce the cost of capital for Indian entities as they access the overseas market, it added. The arrangement means the Bank of Japan will accept rupees and give dollars to the Reserve Bank of India (RBI) and, similarly, the RBI will take the yen and give dollars to the Bank of Japan to stabilise each other’s currency in a contingency. Such a deal can come handy at allaying fears that India has insufficient cushion to finance current account deficit (CAD) if the situation worsens drastically.

The rupee has slid around 14% in the past one year, having emerged as Asia’s worst-performing major currency , partly due to elevated trade and current account deficits following a spike in global oil prices. This has prompted authorities to step up the defence of the domestic currency through various steps, apart from exploring options to trim imports and get into barter trade system with some oil producers like Iran and Russia.

The rupee ended almost flat at 73.45 against the dollar on Monday. On behalf of their respective countries, RBI and Bank of Japan first signed such a deal for $3 billion in 2008 against the backdrop of the global financial meltdown. The umbrella deal was raised to $15 billion in 2012 for a three year period. But in 2013, the two sides again raised the limit to $50 billion, when India’s faced its worst CAD of 6.8% in the October-December quarter of that year.
Already, the International Monetary Fund has warned of the CAD worsening to as high as 3% of India’s GDP in 2018-19, against 1.9% a year before.
The deal is important for India for psychological reasons than its actual use as the contingency arrangement has never been used since India entered to such deals with Japan in 2008. This swap deal adds to the country’s forex reserves and gives sentimental boost to rupee, which has seen continuous bouts of volatility due to global uncertainties as well as domestic worries. This facility would technically lift the country’s forex reserve of $393.5 billion by $75 billion.

India’s forex reserves had touched a record high of $426 billion on April 13, 2018. Since then, the forex kitty has been on a slide, largely due to interventions by the central bank to curb volatility in rupee.