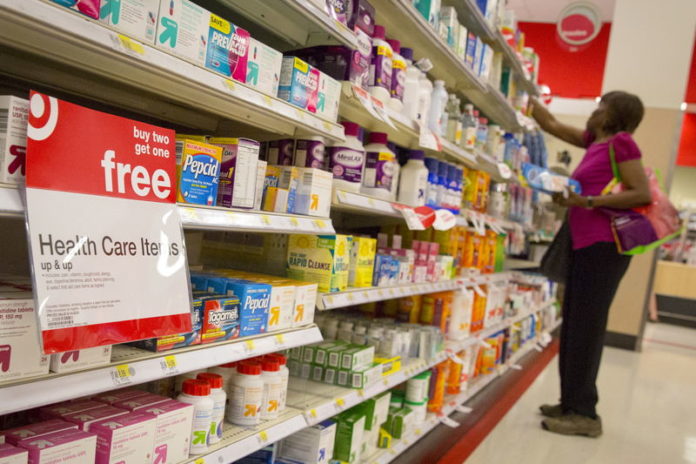 The Employment Cost Index, the broadest measure of labor costs, increased 0.8 percent after an unrevised 0.6 percent rise in the second quarter, the Labor Department said on Wednesday. That left the year-on-year rate of increase at 2.8 percent.

Economists polled by Reuters had forecast the ECI rising 0.7 percent in the July-September quarter.

Wages and salaries, which account for 70 percent of employment costs, jumped 0.9 percent in the third quarter after climbing 0.5 percent in the prior period.

Wages and salaries were up 2.9 percent in the 12 months through September. That was the biggest increase since September 2008 and followed a 2.8 percent gain in the year to June.

A tightening labor market is steadily pushing up wage growth. The jobs market is viewed as being close to or at full employment, with the unemployment rate at a near 49-year low of 3.7 percent. There are a record 7.1 million job openings in the economy.

The ECI is widely viewed by policymakers and economists as one of the better measures of labor market slack. It is also considered a better predictor of core inflation.

The Federal Reserve increased interest rates in September for the third time this year and removed a reference to monetary policy remaining “accommodative” from its policy statement. The U.S. central bank is expected to raise rates again in December.

Private sector wages and salaries rose 0.8 percent in the third quarter after increasing 0.6 percent in the prior period. They were up 3.1 percent in the 12 months through September, the biggest increase since the second quarter of 2008. That followed a 2.9 percent gain in the year to June.

Facebook discovers bug that may have affected up to 6.8 million users By Reuters

Where will global GDP growth come from in the next five...