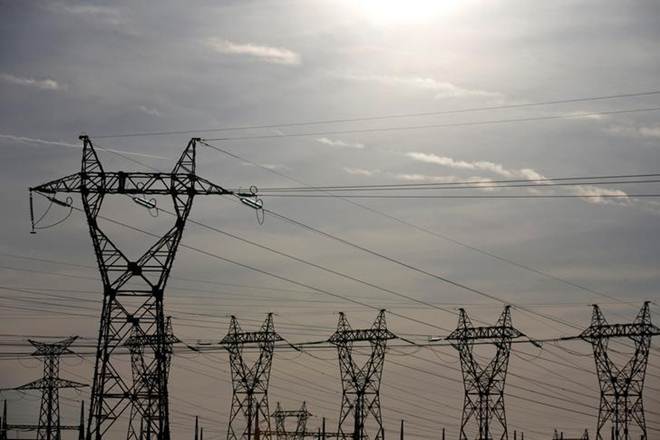 Rise in diesel prices is driving power plants running on this fuel to lower their electricity generation levels. Electricity production from the 837 MW of diesel-run power plants have fallen by 37% y-o-y to less than 80 million units (MUs) in April-September. In September, when the pinch of rise in the diesel cost was felt the most in the aforementioned monitored period, electricity generation was halved to 10.6 MUs.

Sources said such circumstances have put extra pressure on coal-based power plants, which have ramped up generation by as much as 12% y-o-y in the first fifteen days of October. There was a 4% rise in electricity generation to 635.6 billion units (BUs) from conventional sources in the first six months of FY19. Generation data from renewable energy sources are not yet available in government websites, but in the first five months of FY19, these plants produced 62.7 BUs, a rise of 27.7%. Since electricity cannot be stored, generation is the most robust indicator of demand.

Additional pressure on thermal power plants is expected to problematise the coal supply shortage scenario in these stations. As on October 11, as many as 30 power plants across the country had fuel stock to last them for less than seven days. The development comes at a time when global steam coal prices have been on a steady rise amid the falling value of the rupee. The average global coal price was about $116.8 per tonne in August.

Power minister RK Singh had said earlier this year that coal shortage is expected to remain for about three years with the rise in power demand. State-owned NTPC has called tenders for importing 2.5 MT of coal for its power plants. The company’s board has approved up to 5 MT of coal imports in FY19. NTPC had imported 0.32 MT coal in FY18 and 1.03 MT in FY17.

Earlier this month, commodity tracker mjunction said that coal imports in the first six months of FY19 increased by nearly 14% to 119.42 million tonne (MT). Coal imports are on the rise even as domestic coal production during April-August grew at 10% annually to 264 MT.