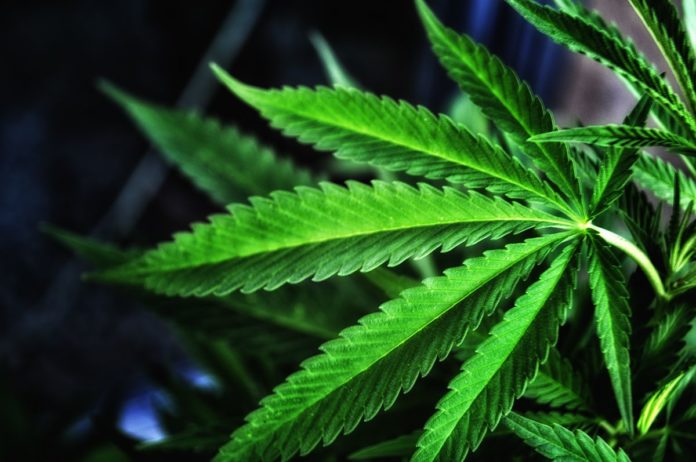 Even before Canada legalized recreational cannabis in October, 2018 was the year of marijuana stocks. Almost every election cycle, more and more states in the U.S. have moved to legalize marijuana for either medicinal or recreational uses (or both). There has long been a heightened sense of anticipation among investors eager to capitalize on what they perceive to be a nascent but promising industry. Already, a few big names have emerged as companies to watch: Tilray (TLRY), Aurora Cannabis (ACB), Canopy Growth Corp. (CGC), and others. Even a year ago, many of these names were not well known outside of a small and passionate investor base. Now, each of these companies has become increasingly mainstream.

Still, there have been problems even as the industry has risen to prominence. Allegations of reckless spending on acquisitions, overly ambitious approaches to expansion and unpredictable financial figures have all plagued some of the top names in the legal cannabis industry. The instability these and similar issues have introduced into the cannabis economy has caused many investors (as well as larger financial institutions) to hesitate. However, there are a few reasons to hold out hope for a more stable 2019, as we’ll see below.

Valuations Are Settling Down

Even a few months can make a significant difference. In October of this year, the combined market cap of Canopy Growth, Aurora, Tilray, and Cronos was about $40 billion. Now, it’s closer to $26 billion. It’s not that these companies have seen drastic changes in a matter of a few weeks. Rather, valuations which were once highly speculative have begun to settle down as they are increasingly tied to long-term fundamentals. Investors are now able to look at sales figures for recreational cannabis in Canada and medical marijuana as well. The more time that goes on, the more investors and companies alike get a sense for operating margins and other concerns as well. Perhaps most importantly for investors, more stable valuations should lead to fewer investment surprises down the line.

Although there was somewhat of a sense of disappointment after marijuana stocks fell shortly after Canada’s legalization day of October 17th, it makes perfect sense. Leading up to that time, marijuana stocks likely experienced a bubble effect. Particularly when big news broke, such as alcohol maker Constellation Brands’ decision to invest $4 billion in Canopy Growth, investors moved quickly to take advantage of the momentum building toward mid-October.

Looking ahead, the fact that this bubble phenomenon already existed (and, at least to some degree, already popped in October) should give investors a sense of relief. It’s true that the exact impact of Canadian legalization on sales figures won’t be evident for some time yet, but there is unlikely to be a similar race to a hotly anticipated date again. One major event which could have an even greater impact would be if recreational marijuana use is ever legalized in the U.S. on the federal level. However, for the time being, this continues to be a distant and unlikely prospect.

Early in December, the maker of Marlboro cigarettes, Altria (MO) revealed its plans to purchase 45% of Cronos Group. This is undoubtedly a huge move for these two companies, but it also represents an important shift in the kind of faith outside businesses are willing to put in marijuana outfits. As more and more established companies invest large sums of money in pot businesses, it’s likely that the industry will grow increasingly stable. The reason for this is that marijuana stocks will have real financial support and resources, not to mention other valuable assets like expertise and marketing.

Investors should be on the lookout for news of other major companies funneling money toward up-and-coming marijuana operations. Not only could these actions boost those individual companies in a big way, but they could also help to bolster the reputation and stability of the entire industry in the process.

Financials Will Catch Up

In 2018, though excitement for marijuana companies was high, financials did not reflect the recent growth. There emerged a significant disconnect between financials and valuations. Looking forward, financials should catch up to valuations, likely reducing volatility in the process.

The major pot companies listed above have already reported their first quarterly figures since Canada’s legalization. There’s still room for error: it won’t be until next quarter that investors will first see the impact of this legalization on these companies’ figures, and the next year will still reveal discrepancies between the pre- and post-legalization periods. Nonetheless, as time goes, the past and the present should move closer together in this way.

China stocks lower at close of trade; Shanghai Composite down 1.53% By Investing.com

Allahabad Bank to get government investment of Rs 3,054 cr