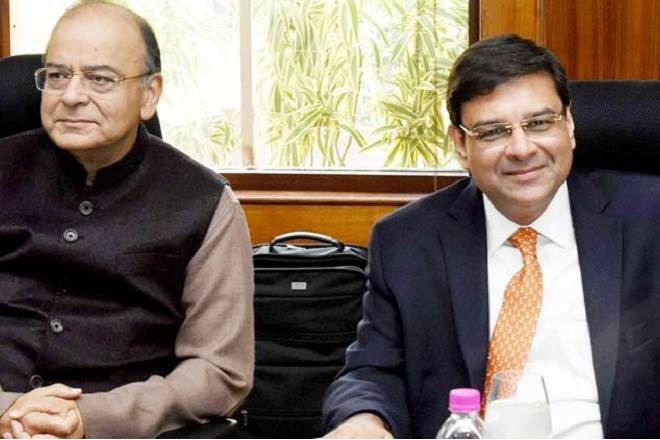 The RBI’s board meeting on November 19 is expected to be a stormy affair in the backdrop of the ongoing tussle between the government and the central bank, sources said, adding that some members are likely to raise issues concerning capital framework, management of surplus and liquidity measures for MSMEs.

Tensions between the RBI and the government have recently escalated, with the Finance Ministry initiating discussion under the never-used-before Section 7 of the RBI Act which empowers the government to issue directions to the RBI Governor.

RBI Deputy Governor Viral Acharya had in a speech last month talked about the independence of the central bank, arguing that any compromise could be “potentially catastrophic” for the economy.

According to sources, the board meetings are pre-decided and the agenda is also circulated much in advance. However, board members can raise off-agenda items in the meeting.

Sources said the government nominee directors and a few independent directors could raise the issue of interim dividend along with the capital framework of RBI.

However, any change in the central bank’s economic capital framework can be carried out only after making amendments to the RBI Act, 1934.

Other issues which could be raised include alignment of capital adequacy norms with those in advanced countries and some relaxation in the Prompt Corrective Action framework, sources said, adding more measures to enhance lending to MSMEs and NBFCs may also be discussed.

The RBI is following conservative capital adequacy norms which are stricter than those in advanced economies, leading to banks keeping more risk capital reserve against loans.

The government is of the view that if the RBI aligns it with the global average, it would free up bank capital which can be used for increased lending to productive sectors, sources said.

The capital requirements are high for domestic lenders because of higher defaults/bad loans, Vishwanathan explained, and warned that lowering capital norms merely for aligning them with global standards will create “make believe” strong banks.

With regard to capital framework, the government last Friday said it was discussing an “appropriate” size of capital reserves that the central bank must maintain as it denied seeking a massive capital transfer from the Reserve Bank.

The Reserve Bank of India (RBI) has a massive Rs 9.59 lakh crore in reserves and the government reportedly wants the central bank to part with a third of that amount.

Economic Affairs Secretary Subhash Chandra Garg had said that the government was not in any dire needs of funds and that there was no proposal to ask the RBI to transfer Rs 3.6 lakh crore.

The government, he said, is on track to meet the fiscal deficit target of 3.3 per cent of GDP for the financial year 2018-19.

Garg further said the only proposal “under discussion is to fix an appropriate economic capital framework of RBI”.

According to experts, the ‘economic capital framework’ includes transfer of surplus reserves to the exchequer.

Former Chief Economic Adviser Arvind Subramanian had in the Economic Survey 2016-17 said the RBI was already exceptionally highly capitalised and nearly Rs 4 lakh crore of its capital transfer to the government can be used for recapitalising the banks and/or recapitalising a Public Sector Asset Rehabilitation Agency.

However, this proposal never saw the light of the day.

Meanwhile, Former Union finance minister P Chidambaram Sunday asked the Centre what was its “tearing hurry” to “fix” the capital framework of the RBI when the ruling dispensation had just four months to complete its term.

“The NDA government has competed 4 years and 6 months of its term. It has effectively 4 months left. What is the tearing hurry to ‘fix’ the capital framework of RBI?” he tweeted.

Denmark stocks higher at close of trade; OMX Copenhagen 20 up 0.92% By Investing.com

Key Words: Michael Bloomberg, worried about ‘a constitutional threat,’ is a...