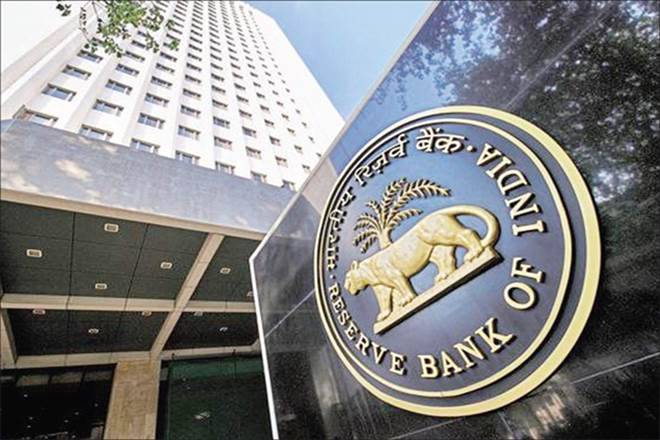 The much awaited meeting of the full RBI Board, being watched keenly by the market, ended reportedly on a cordial note after nine grueling hours on Monday. In the high profile meeting, which came amid the differences between the government and the RBI spilling out in the open, the central bank decided to take measures to improve liquidity conditions, Reuters reported citing unidentified sources.

Reuters also reported that RBI has decided to ease restrictions on certain state-run banks’ capital adequacy ratio — the proportion of capital that the lenders are required to hold with them. The stringent CAR requirements have become a bone of contention between the RBI and the government, with the latter claiming that the mandate has choked credit flow to small businesses and has stifled growth.

“The meeting happened in a very cordial environment. Most of the issues were resolved in an amicable manner,” a board member, who attended the meeting, told Reuters. The board member also set that a panel will be formed to work out a framework to determine the reserves requirements of the RBI and transfer surplus funds to the government.

However, in what could be a major breakthrough in removing this logjam in the RBI vs government fight, the central bank may allow loan restructuring for Small and Medium Enterprises (SMEs), the Reuters report said.

Further, ostensibly in an effort to tackle one other major bone of contention, the RBI has decided to form a panel to review its surplus funds and transfer to the government, the report said. It may be noted that the Finance Ministry had raised the demand of Rs 3.6 lakh crore from RBI’s surplus reserves, reportedly for meeting the government’s current expenditure.

Several experts had argued that the government demand is not feasible, and RBI surplus reserves should not be used to meet the current expenditure.

A range of issues was on the table in today’s meeting, ranging from the transfer of RBI’s surplus reserves to the government to improving the credit flow to MSMEs. A statement by the RBI on the meeting is expected to be released soon. RBI’s next board meeting is likely on December 14.

SBI to buy assets worth Rs 45,000cr from NBFCs to resolve liquidity crisis

NBFCs’ asset growth to halve to 10% in H2 on liquidity woes, says Crisil...

Indians will buy over 19 million smartphones this festive season, thanks...