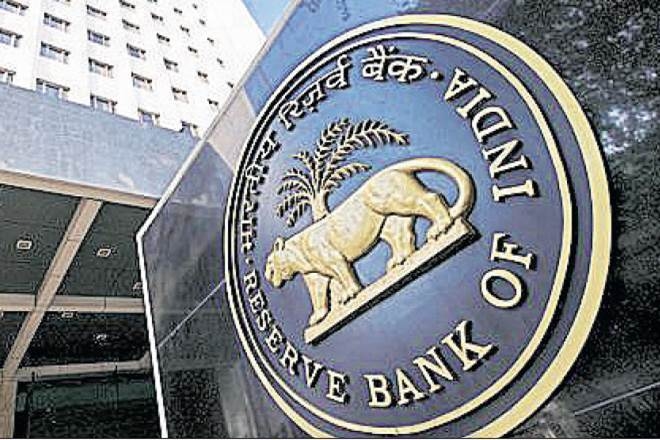 The 11 public sector banks that are under the prompt corrective action (PCA) framework have shown lower growth in gross non-performing assets as against non-PCA banks, the Reserve Bank said in a report Friday. Of the 21 state-owned banks, as many as 11 are under the PCA framework, which imposes lending and other restrictions on weak lenders. These 11 banks constitute a fifth of the system-wide credit and deposits. These are Allahabad Bank, United Bank, Corporation Bank, IDBI Bank, Uco Bank, Bank of India, Central Bank of India, Indian Overseas Bank, Oriental Bank of Commerce, Dena Bank and Bank of Maharashtra.

Some of these banks have made efforts to identify and sell their non-core assets. However, asset quality and capital position have experienced deterioration. “The sharper increase in NPA ratios compared to non-PCA PSBs is also because of decline in advances by the former. As a result, profitability has taken a hit as reflected in negative return on assets,” the report said.

The PCA framework was revised by the RBI with effect from April 2017. Under the framework, RBI monitors key performance indicators of the banks as an early warning exercise and PCA is initiated once the thresholds relating to capital, asset quality and profitability are breached. These parameters are tracked through the CRAR/CET 1 ratio, the net NPA ratio and the return on assets. The Kerala-based Dhanlaxmi Bank is the only private sector bank under the old PCA framework.

UK firms near point of no return for Brexit contingency plans, CBI warns By...

Americans Are Being Crushed By The Cost Of Housing. Tell Us How It Threatens...