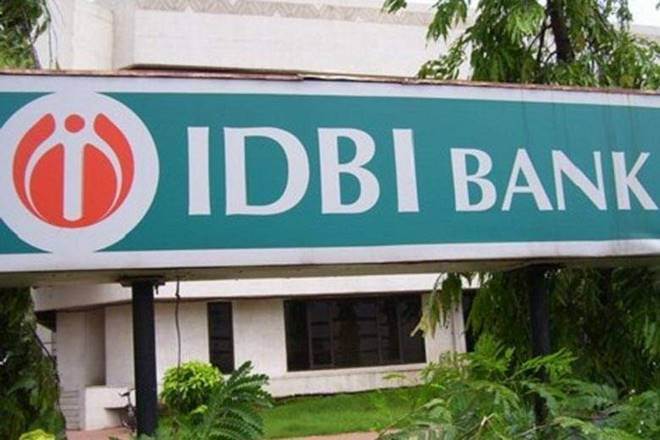 State-run IDBI Bank Wednesday said Rakesh Sharma has taken charge as the managing director and chief executive officer of the bank, effective today. On October 5, the government had announced Sharma’s appointment as the MD and CEO of IDBI Bank for a period of six months. He retired from Canara Bank as the MD and CEO after serving for a period of three years from September 11, 2015 till July 31, 2018.

Before Canara Bank, Sharma was the MD and CEO of Lakshmi Vilas Bank from April 7, 2014 till September 9, 2015. He started his career with State Bank of India, where he had held the position of chief general manager before moving to Lakshmi Vilas Bank. Prior to Sharma, IDBI Bank was headed by B Sriram, who retired on September 30, after serving for three months starting June 30.

Ethiopian Airlines steps up hunt for African connections By Reuters

U.S. job openings crest to just over 7 million and remain near record high

Is onshore wind back on? Fresh support could set new turbines spinning