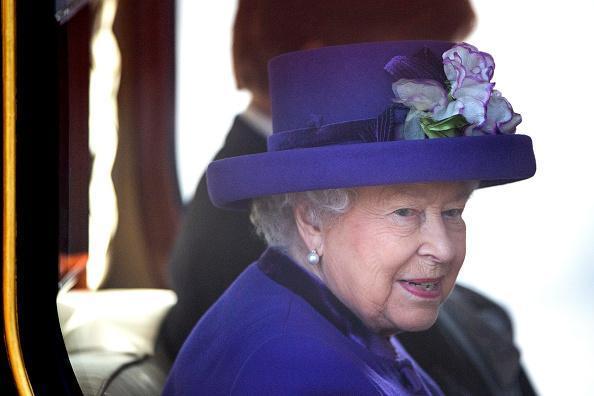 Queen Elizabeth II will reportedly abdicate from the throne when she turns 95, which means that she will pass on the torch to Prince Charles in 2021.

Robert Jobson, a royal correspondent, told the Daily Mail that Prince Charles will be known as the Prince Regent while the Queen is still alive. Bookmakers are also predicting the Queen’s abdication three years from now with an odd of 2/1, according to The Sun.

“I understand that the Queen has given the matter considerable thought and believes that, if she is still alive at 95, she will seriously consider passing the reign to Charles. Her Majesty is mindful of her age and wants to make sure when the time comes, the transition of the Crown is seamless,” he said.

If Prince Charles will be known as the Prince Regent, he will be able to rule the monarchy without necessarily having to be named King. The Regency Act of 1937 made way for a regent to step in should a monarch become incapacitated.

“In the event of incapacity of the sovereign through illness, and for the performance of certain royal functions in the name and on behalf of the sovereign in certain and other events,” the act read (via Express).

In related news, Jobson will share more details about Prince Charles in his book “Charles At Seventy. Thoughts, Hopes, and Dreams.” He said that after Prince Charles met Princess Diana a handful of times, he already knew that they were not suited for each other.

Prince Charles told Jobson that he tried telling Princess Diana his daily routine, and it was obvious that the mom of two couldn’t grasp what he was trying to convey. The more they hung out, the more Prince Charles realized that he was making a mistake about marrying Prince William and Prince Harry’s mom.

And until today, Prince Charles is still haunted by the sadness over his doomed marriage to Princess Diana.

Queen Elizabeth II may abdicate at the age of 95. Pictured: The Queen arrives in the State Carriage at Buckingham Palace during the state visit of King Willem-Alexander and Queen Maxima of the Netherlands on October 23, 2018 in London, United Kingdom. Photo: Getty Images/Matt Dunham-WPA Pool

Top 5 Things to Know in The Market on Monday By Investing.com

CEOs are cashing in on the market boom