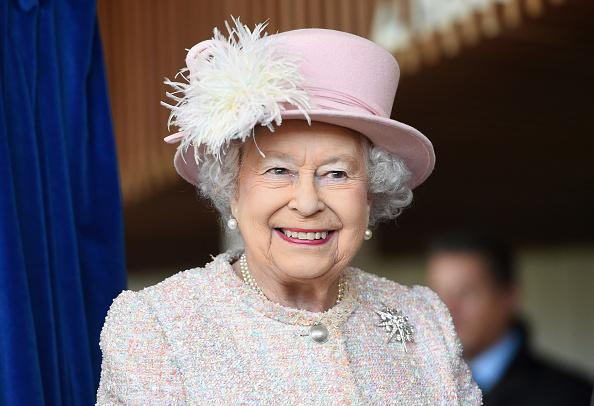 Harriet Mallinson, a journalist for Express, noted that the Queen always travels with her safety and security entourage. She also sees to it that she travels with a Royal Navy doctor on her official tours.

Gordon Rayner, a royal reporter, who has been on 20 royal tours, said that the physician has a crucial role to play when he’s with Her Majesty. One of his tasks is to research the nearest hospitals in advance, as well as to bring key equipment with him at all times.

It is also the physician’s role to carry around a bulky medical bag containing a mobile defibrillator and other emergency medicines. When out in public, the physician is also never a few steps away from the monarch so that he can quickly respond to emergencies.

Meanwhile, the Queen is not the only person that requires the same attention during royal engagements. Her eldest son, Prince Charles, also has a physician close by. During his and Camilla Parker Bowles’ trip to Ghana, they also brought a medical expert along with them.

In the past, it has also been reported that members of the royal family bring a reliable blood supply during their trips. This is to make sure that they can get transfusion whenever necessary.

In related news, the Queen also made headlines this week after her private meeting with Kate Middleton was revealed. The narrator of “Kate Middleton: Working Class to Windsor,” said that Her Majesty told Middleton that her official royal title will be Catherine: Her Royal Highness, the Duchess of Cambridge,” days before she wed Prince William.

Ashley Pearson, a journalist, also said that Middleton was given lessons on how to be a royal wife.

“From the beginning, Kate Middleton had a great deal of support from the Royal Family which was really instructed by the Queen. This was to make sure that she knew as much as she could possibly know and what to do in every situation,” she said (via Express).

After granting India, others oil waiver on Iran sanctions, this is what Donald Trump...

When the financial crisis spun out of control