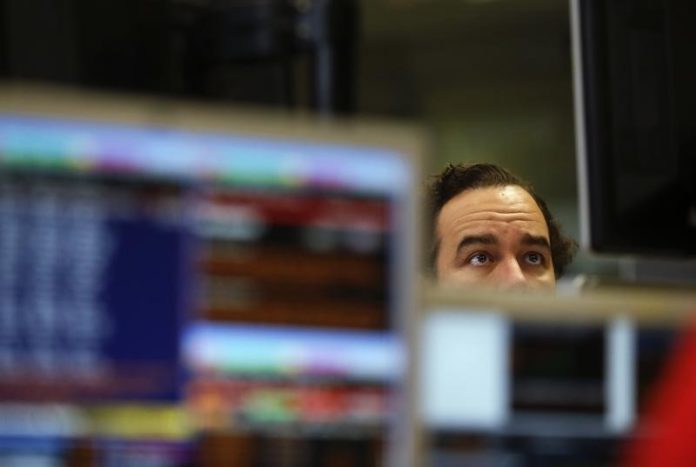 SAN JUAN (Reuters) – Puerto Rico’s unsecured creditors will drop their opposition to a deal to restructure roughly $4 billion of debt issued by the U.S. commonwealth’s defunct Government Development Bank (GDB), under an agreement revealed on Friday.

“We think that Title III debtors and creditors are better off,” said Luc Despins, a lawyer from Paul Hastings who represents the creditor committee.

Overwhelmed with $120 billion of debt and pension liabilities, the Puerto Rico government and four of its public corporations last year filed for a court-ordered bankruptcy process under Title III of the PROMESA Act.

The proposed GDB restructuring deal is being pushed through Title VI of the federal law, which provides for a consensual restructuring framework between the government and creditors. The plan, overwhelmingly approved by creditors last month, would transfer to a GDB Debt Recovery Authority the bank’s municipal loan portfolios, real estate assets and unencumbered cash. The authority would issue new bonds backed by a statutory lien on those assets in an amount equal to 55 percent of outstanding debt.

The deal calls for establishment of a Public Entity Trust, which would mostly receive non-performing loans made by the GDB to other government entities.

The unsecured creditor committee, mostly government suppliers and labor unions, had tried to halt the proposed GDB restructuring deal, arguing it violated the court-ordered bankruptcy stay and PROMESA. The group also raised a flag over the deal’s release of potential claims against current and former GDB directors, officers and other representatives.

U.S. Judge Laura Taylor Swain, who is overseeing the island’s bankruptcy, last month rejected a motion by the committee to stop the deal. Under the latest agreement, the creditor committee will withdraw all legal actions against the deal, as well as any claim in connection with issuance of GDB debt. Certain funds and deposits that would have gone to the GDB Debt Recovery Authority will now go to the Public Entity Trust.

If Swain approves the agreement, the next step would be final court approval, which the government expects by Nov. 6.

The agreement does not require a recertification of the GDB restructuring deal, nor does it affect the schedule for its approval, lawyers said.

Filing IT returns in India much simpler than US, Nilesh Shah says after jump...

Hyundai Santro Review: More fluidic, more modern – all you should...

Stocks turn positive, so here are 7 brutal charts for the...