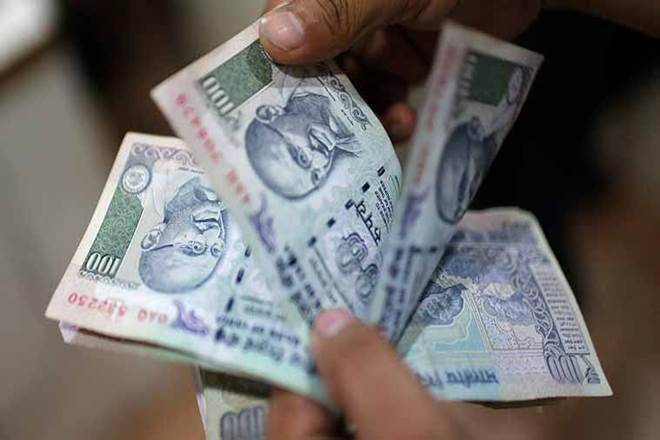 Public sector banks recovered Rs 2.33 lakh crore worth of bad loans during the four years from financial year 2014-15 to fiscal 2017-18, Parliament was informed Friday. As per RBI data on global operations for PSBs, during the financial years 2014-15 to 2017-18, PSBs recovered Rs 2,33,339 crore, of which Rs 32,693 crore was from written-off accounts, Minister of State for Finance Shiv Pratap Shukla said in a written reply in Lok Sabha.

He was responding to a question asked on non-performing assets (NPAs) and write-offs by public sector banks (PSBs) during April 2014 to April 2018 and the amount recovered by them. Shukla said, write-offs of NPAs is a regular exercise of the banks to clean up their balance sheet, tax benefit and capital optimisation.

“Borrowers of such written-off loans continue to be liable for repayment. Recovery under relevant legal processes from written-off accounts may extend beyond the financial year in which the account is written off,” he said.

Aggressive lending practices, wilful default/loan defaults as well as corruption in some cases and economic slowdown were the primary reasons for spurt in stressed assets, he further said. Country’s largest lender SBI, stood on a gross bad loans of Rs 2.02 lakh crore as on September 30, 2018, showed the data furnished by the minister which was sourced from the Reserve Bank.

Did the October crash end the bull market in stocks?

Why Australia will struggle to escape the next global economic slowdown

India’s Modi unveils aid for small businesses as elections near By...

How Is President Polling Ahead Of 2018 Elections?