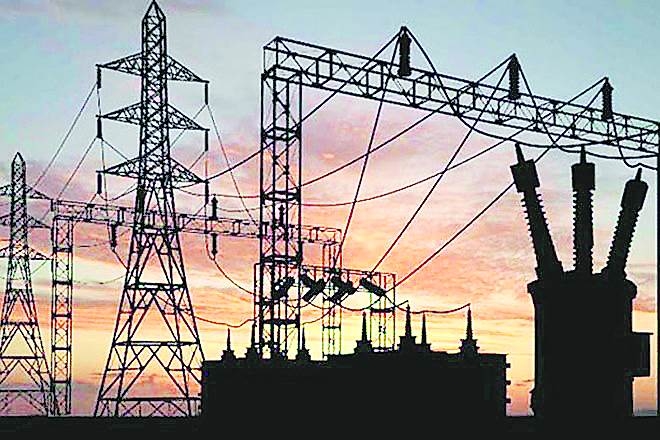 The Supreme Court will hear the Gujarat government’s petition seeking the apex court’s opinion regarding amendment of power purchase agreements (PPAs) in the three imported coal-based power plants of Adani Power, Tata Power and Essar Power in Gujarat, on October 29, a senior Gujarat government official told FE. The Gujarat government had approached the SC following a high-powered committee’s recommendations allowing higher tariffs and a 100% pass-through of tariffs to consumers, which would require an amendment to the existing PPAs with the discoms of the five procurer states.

A senior Gujarat Urja Vikas Nigam (GUVNL) official said: “We have approached the Supreme Court to understand if the recommendations would mean an approval to amendment of PPAs that is against the order passed by the SC in April last year. The Supreme Court will hear the case on October 29.” “We will decide on the further course of action after the SC order,” the official added.

In its report submitted last month, the committee said it is important to salvage these plants keeping consumer interest in mind. Also, it is critical to keep these plants operational to meet the growing demand from the five procurer states. The report further adds that if these plants are not salvaged, it would result in liquidation of these assets and a higher capital cost to set up new plants. It will also lead to load shedding and wastage of 4-5 years in setting up new plants. Procurement of power from old and inefficient plants would have reliability issues as well.

J&J, Arrowhead in gene-silencing drug deal worth up to $3.7 billion By Reuters