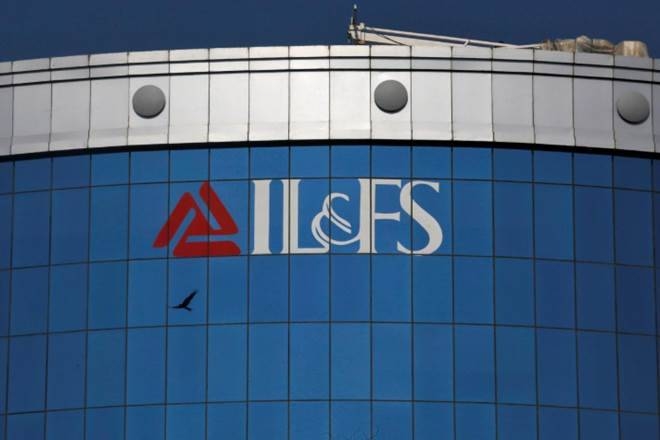 The government-appointed board of Infrastructure Leasing & Financial Services (IL&FS), which met in Mumbai on Thursday, will submit a revival plan with the National Company Law Tribunal (NCLT) on October 31. The board hasn’t sought a bailout by the government; instead, it plans to monetise some assets for revival, an official source said. Meanwhile, the Prime Minister’s Office (PMO) is learnt to have held a meeting on Thursday to review the crisis at IL&FS, another source told FE.

The meeting is understood to have taken stock of measures being planned to resolve the crisis swiftly to prevent its contagion from spilling over to the broader financial system.

The new board under Kotak Mahindra Bank vice-chairman Uday Kotak will hold formal meetings with shareholders as well as lenders once the plan is submitted with NCLT on October 31, and initiate the monetisation process, said the sources. Entities that are in relatively good shape and are servicing their own debt won’t be put on sale for the time being. Initially, road projects will likely be on the block, followed by some power assets. Bids for various projects are expected to be invited by as early as December. IL&FS Financial Service, a non-banking finance company and a 100% subsidiary of IL&FS, and IL&FS Energy Development are also likely candidates for a stake sale as well.

Ahead of the hearing at NCLT, the new board has inducted former Rajasthan chief secretary CS Rajan on the board of its group company —IL&FS Engineering — as additional director.

ITNL has 25 road projects in India, of which 18 are operational while four toll projects and three annuity projects are still under construction. Of the 18 operational projects, analysts said some projects are in the process of being terminated and hence are less likely to be sold off.

According to sources, considering the toll collections and the type of projects, IL&FS should be able to get about Rs 17,000 crore from the sale of 10 of its projects belonging to its roads development subsidiary, IL&FS Transportation Networks Limited (ITNL).

One of the sources FE spoke to said, “This does not take into account any discounting that may happen because of the desperate situation the company is in, given their liquidity crunch. They may be forced to sell some assets at a discounted valuation.”

In its order dated October 1 that allowed the ministry of corporate affairs to supersede the erstwhile IL&FS board, the court also directed the new board to submit a resolution plan before it by October 31.

The move to revive the debt-laden company gathered pace this week, when IL&FS appointed Arpwood Capital and JM Financial Consultants as financial advisers and Alvarez & Marsal as a restructuring adviser, to develop and execute a resolution plan.

Already, the board has decided to commission a forensic audit of IL&FS to bring to light clarity on its operations and real status of its financial position. IL&FS actually has a complex maze of 348 entities, more than the double of 169 arms assumed earlier.

Where Does Bill Gates Keep His Money?

ECB takes on PayPal with instant payment system By Reuters