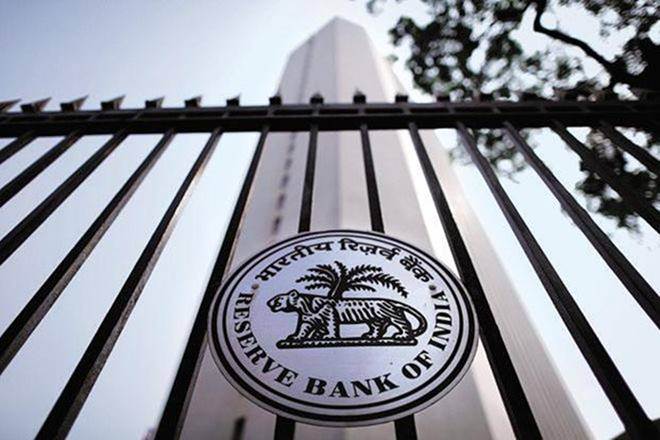 Power Finance Corporation (PFC) may have to approach foreign banks to raise part of the Rs 7,000 crore it needs to buy out the central government’s stake in REC as public sector banks (PSBs) may hit the regulatory limits set on exposures to a single entity, senior bankers said. On Thursday, PFC had approached a number of state-owned lenders to raise funds for the Rs 14,000-crore deal, which it plans to close out by the end of January.

“The system already has anywhere between Rs 15,000 crore and Rs 20,000 crore of exposure to each of the two companies. If we were to be fulfilling the entire requirement, we would be overshooting both regulatory limits and our own internal limits,” said an senior executive with a large PSB.

As per the Reserve Bank of India’s (RBI) July 2015 master circular on exposure norms, a bank’s exposure to a single borrower will be capped at 15% of capital funds. The exposure to a single borrower may exceed the 15% norm by an additional 5% to go up to 20% of a bank’s capital funds, provided the additional credit exposure is on account of extension of credit to infrastructure projects.

On December 6, the Union Cabinet had approved the strategic sale of the Centre’s 52.63% stake in REC to PFC. The deal, similar to ONGC’s purchase of the government’s stake in HPCL last year, would be crucial for the Centre to meet this year’s ambitious disinvestment target of Rs 80,000 crore.

It, however, will involve major market borrowings by the buyer PSU — in this instance, PFC — and so may put pressure on bond yields.

The deal is also expected to weigh on the financials of PFC and rating agencies have already begun to sound the alarm. Moody’s Investors Service had on Thursday said it has placed both PFC and REC “on review for downgrade” after the Cabinet decision on the deal.

The acquisition of the government’s stake in REC by PFC is credit-negative for the latter because it will materially weaken its consolidated capital ratios, said the report.

The ‘earnings recovery’ for stocks remains an accounting mirage

Stocks rally in effort to finish an ugly October on an...

WhatsApp hits the road with skits to stamp out fake news...