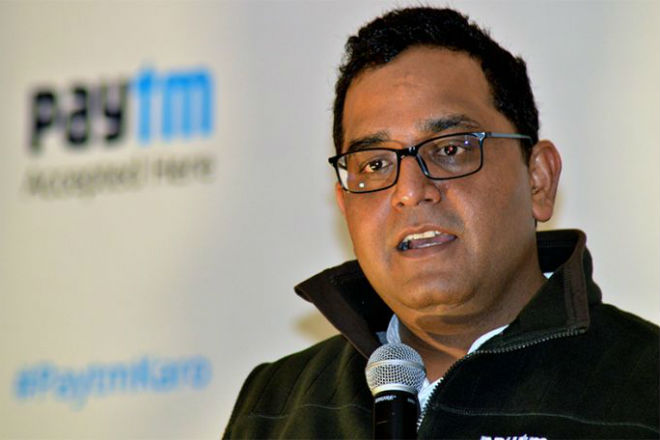 E-commerce giant Paytm said on Tuesday that its consumer data is protected after the Noida police arrested three persons, including spokeswoman of the company, for allegedly stealing personal and confidential data from the laptop of the company’s founder and chief executive officer Vijay Shekhar Sharma.

The woman employee Sonia Dhawan, who had been a long-time personal assistant to Sharma as well as the company’s spokeswoman, had access to Sharma’s personal laptop, phone and office desktop. Devendra Kumar – another Paytm staffer of the administration department – and her husband Rupak Jain, who is a property dealer, have also been arrested for being involved in the conspiracy. The trio stole the data and started blackmailing the founder by threatening to leak the data if they are not paid Rs 20 crore.

“This is a case of personal data theft of Vijay Shekhar Sharma, where three arrests were made yesterday…Paytm would like to reiterate that all our consumer data is protected,” it said. Paytm, the country’s biggest digital payments company counts Japan’s SoftBank Group Corp and China’s Alibaba Group among its investors.

“At this point, the law enforcement authorities are investigating this matter & we would like to respect the police investigation, and not comment further until the results of such investigation are known,” it added.

Following a complaint by Vijay Shekhar Sharma, the founder of Paytm’s parent One97 Communication, Police arrested Dhawan, her husband and Devendra Kumar.

“Sharma complained that a female employee and her partners stole some data and demanded 20 crore rupees from him using the data,” Ajay Pal Sharma, a senior police official, had earlier said in a video message on Twitter.

Over 56% of Delhi-NCR students low on daily vegetable intake: Icrier...