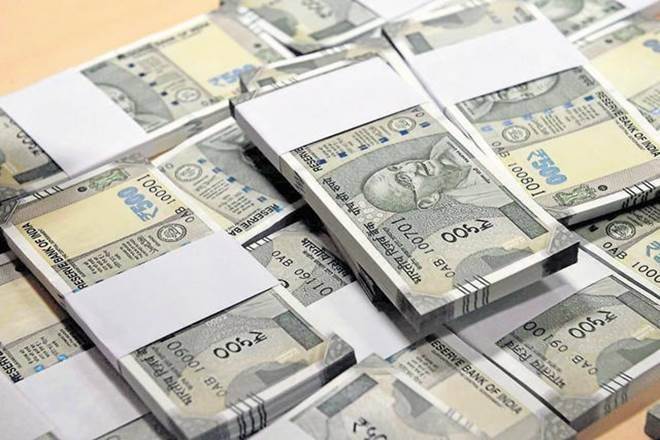 The high-level empowered committee (HLEC) on stressed power assets has proposed a mechanism through which REC and PFC — major lenders to discoms — can make upfront payment to independent power producers. If these state-owned lenders are not able to recover dues, the Reserve Bank of India may recover them from the account of states and pay these public financial institutions, it said.

To help “in inculcating a sense of discipline among discoms regarding timely payment”, the committee has suggested that power plants which relinquish PPAs due to payment delays should be allowed to use linkage coal for selling power elsewhere for two years, or until they sign another long-/medium-term PPA, whichever is earlier. Outstanding dues to IPPs from discoms currently stand at nearly `18,000 crore. The HLEC said NTPC may pool power from private plants for their existing PPAs for under-construction plants till its own units are commissioned. Currently, 13 GW of NTPC’s plants are under construction.

The government had set up the committee, chaired by the Cabinet secretary, in July to prevent stressed assets worth `2.5 lakh crore from becoming non-performing assets (NPAs). “The comprehensive report will move the needle on the issues it is addressing,” Sambitosh Mohapatra, partner at PwC, told FE. It has also suggested that if power plants face coal supply shortage due to hindrances in the coal and rail ministries, generating stations would be liable to receive the balance coal quantity over three subsequent months.

READ ALSO | LPG prices go through the roof! Be ready to pay over Rs 1,000 for non-subsidised cylinder in these states

Even though the recommendations touched upon the issues plaguing the sector, experts are sceptical about the extent of its impact due to the absence of any prescribed timeline. “To ensure timely implementation, a timeframe for operationalising these recommendation would help to ensure their expeditious implementation,” said Ashok Kumar Khurana, director general, Association of Power Producers. “Notable miss is the advisory for pass-though of additional cost of coal procured through e-auction for meeting the deficit of linkage coal.”

The power industry had been seeking an government advisory for pass-though of additional cost of fuel procured through other sources for meeting the deficit of contracted linkage coal. This had led to 13 GW of generation units cumulatively losing out Rs 2,500 crore since March, 2017.

The quantity of coal that power plants are receiving through linkages is 75% of the amount which is required for them to claim the minimum fixed cost. In many cases, the materialisation rate of linkages is as low as 45%. The remaining quantity has to be sourced from other expensive means such as imports and e-auctions.

Evelyn Davis, known as corporate gadfly, dies at 89 By Reuters

Mellanox working with adviser on potential sale: CNBC By Reuters

A wagging finger sticking out of your mobile phone is creepy. Why? By Reuters

Tokyo exchange says some 40 brokerages affected by connection glitch By...