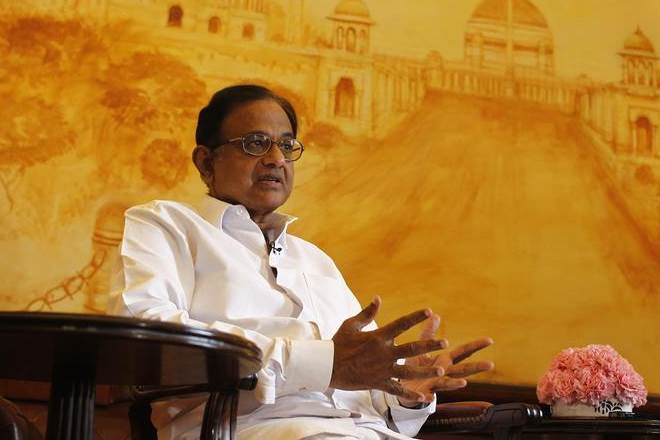 Slamming the government for reportedly referring to a never-used clause of the RBI Act directing the central bank to implement its wishes, former Union finance minister P Chidambaram on Wednesday alleged that the BJP dispensation is “hiding facts” about the economy and is desperate. The senior Congress leader said that the governments he was a part of in the past had never used Section 7 of the Reserve Bank of India Act of 1934, under which a direct order can be issued by the government to the central bank to carry out its wishes in “public interest”.

“If, as reported, Government has invoked Section 7 of the RBI Act and issued unprecedented ‘directions’ to the RBI, I am afraid there will be more bad news today. “We did not invoke Section 7 in 1991 or 1997 or 2008 or 2013. What is the need to invoke the provision now? It shows that government is hiding facts about the economy and is desperate (sic),” he said in a series of tweets. ]

According to a media report, the government has invoked the never-before-used powers under the RBI Act allowing it to issue directions to the central bank governor on matters of public interest. However, another report suggested that the government has initiated a consultative process with the RBI in three areas of concern and while doing so, has mentioned Section 7 without actually invoking it.

Stocks that could add sparkle to your portfolio in Samvat 2075