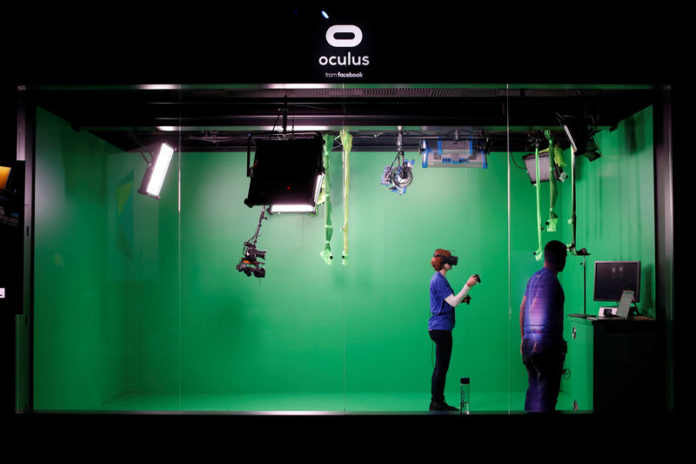 © Reuters. A woman uses the Oculus virtual reality headset in a green room during the annual Facebook F8 developers conference in San Jose

Oculus, which makes Oculus Rift and Gear VR headsets, was acquired by Facebook in 2014 for $3 billion.

In 2016, Facebook reassigned Iribe, who had been Oculus’ chief executive, to head development of virtual reality tools for PCs.

Japan stocks higher at close of trade; Nikkei 225 up 0.69% By Investing.com

Petrol, diesel prices can be cut by Rs 5-6 per litre without hurting revenues;...