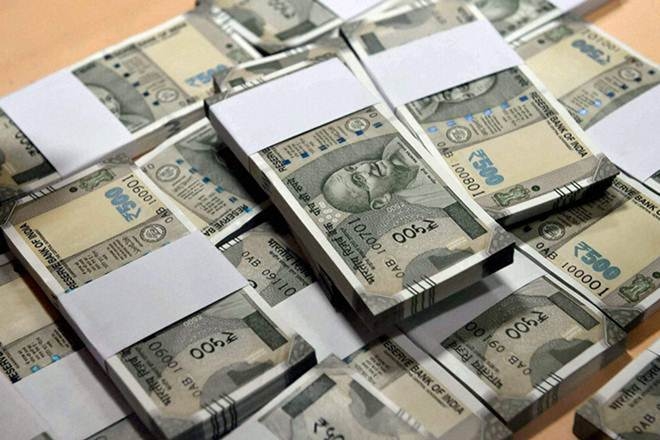 Talking about various initiatives, Kumar said, recognition of restructured standard assets as NPAs, initiated with Asset Quality Review in 2015, and discontinuation of restructuring schemes, the recognition exercise is nearly over with such assets declining from the peak of 7 per cent in March 2015 to 0.59 per cent as of September 2018. He also said that the resolution process has been strengthened by changing the creditor-debtor relationship through the Insolvency and Bankruptcy Code and debarment of wilful defaulters and connected persons, which has resulted in record recovery this year.

“Reforms have accompanied recapitalisation in the form of a comprehensive PSB reforms agenda that addresses the root causes of poor asset quality, and commits banks to clean lending and rolling out of next-generation banking services by leveraging benefits of technology and formalisation of the economy,” the secretary said. Banks have got capital support of over Rs 3 lakh crore since commencement of clean-up in 2015-16.

Earlier this month, Finance Minister Arun Jaitley said the government will invest an additional Rs 41,000 crore into state-owned lenders over and above what was announced earlier to strengthen their capital base. This would enhance the total recapitalisation in the current fiscal from Rs 65,000 crore to Rs 1.06 lakh crore. On December 20, the government sought Parliament’s approval for infusion of an additional Rs 41,000 crore into the lenders. Jaitley had said that this would enhance the lending capacity of PSBs and help them exit the Reserve Bank of India’s Prompt Corrective Action (PCA) framework that imposes curbs on certain business operations at the banks.

RBI to inject Rs 8,000 crore into the system through purchase of government securities...

Aging could leave Europe with longer recessions: ECB By Reuters

Swachh Bharat success: 4 P’s that made it possible, as India nears becoming open...

Reasons Why Marijuana Stocks May See Increased Stability in 2019

Japan’s Line Corp to establish bank in tie-up with Mizuho –...