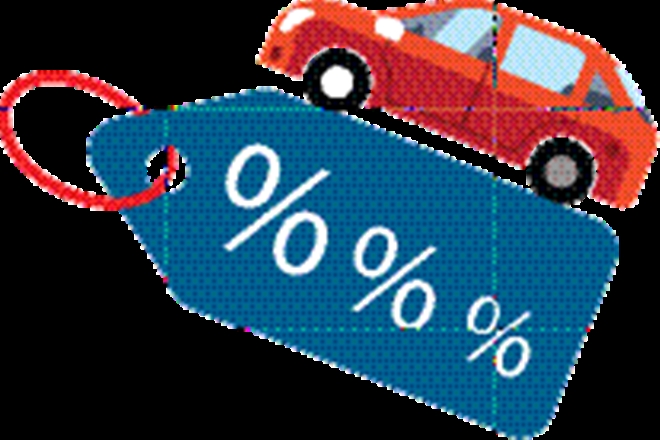 SIAM director-general Vishnu Mathur said positive growth in PV sales witnessed in October is reflective of the overall trend in the automobile industry.

Overall, the data shows a pretty healthy growth. There is a positive movement in the automobile industry, he said.

On PVs, Mathur said, “The slow growth is mainly due to base effect besides other factors such as increase in insurance, high fuel prices and decline in stock market impacting sentiments.”

When asked if those factors affected festive mood, Mathur said, “The real impact of festive sales will be known only next month as Diwali was in November this year. However, till the end of October, sales have been slow and it wasn’t like festive season.”

He, however, said SIAM was maintaining its growth forecast for PVs at 7-9% for the fiscal.

SIAM deputy director-general Sugato Sen said October PV sales were as per expectations and going forward the industry body expects it to pick up further in the remaining part of the fiscal.

“There is a strong demand coming from rural markets for motorcycles which is driving the sales growth to a large extent,” Mathur said.