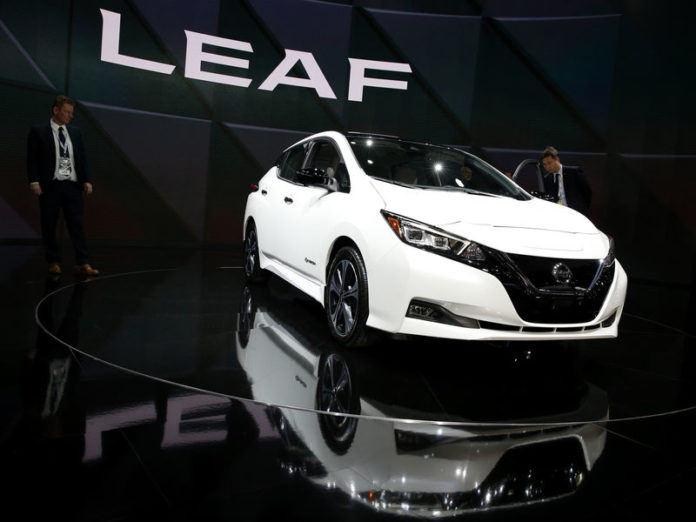 So called vehicle-to-grid (V2G) technology is a connection between the EV and the grid through which power can flow from the grid to the vehicle and vice-versa, potentially enabling car owners to sell energy to the network. This would allow utilities to use electric cars as a backstop if demand rises.

There will be 280 million electric vehicles by 2040, according to estimates by the International Energy Agency, compared with more than 3 million last year.

The initiative was also supported by Daimler-backed The Mobility House, local utility Enervie and German transmission system operator Amprion, which is co-owned by RWE and infrastructure investors including Munich Re, Swiss Life and Talanx.

Nissan has so far sold about 370,000 electric vehicles and, along with top shareholder Renault (PA:), has been very active in exploring how car batteries can be integrated into the power system.

While a mass uptake of EVs is expected to put a major strain on the power grid and require billions of euros in infrastructure investments, car batteries have already proven that they can become part of the network.

Nissan is relying on the CHAdeMO charging standard, which competes with Tesla’s supercharger system and the European-backed Combined Charging System.