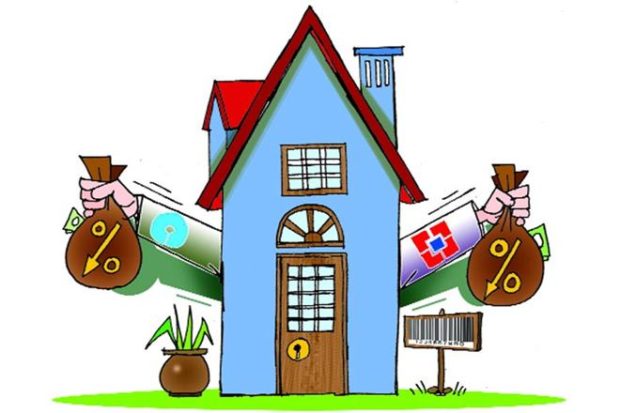 With the housing finance companies (HFCs) facing a liquidity crunch in the aftermath of defaults by the beleaguered Infrastructure Leasing & Financial Services (IL&FS), the National Housing Bank (NHB) on Monday increased its refinance window for HFCs by 25% for 2018-19.

“Keeping in view the current scenario, the NHB has decided to increase the refinance limit to Rs 30,000 crore. Now, eligible HFCs & other entities will have increased availability of funds,” it said in a statement.

NHB had set an initial limit to sanction Rs 24,000 crore this year (July 2018-June 2019) towards refinancing eligible institutions. So far this year, it has sanctioned Rs 8,835 crore.

Besides being the regulator of HFCs, NHB also provides refinancing to these firms. “As a regulator, NHB regularly monitors the liquidity position of HFCs,” it added.

According to reports, market regulator Sebi has sought details from mutual funds about their exposure to non-bank finance companies (NBFCs) and HFCs, which were hit by the contagion effect of IL&FS’s defaults in its debt servicing obligations.

The IL&FS crisis triggered fears of liquidity crunch in many NBFCs, leading to a sell-off of securities of in many of these institutions.

Shares of NBFCs took a hit on Monday after the Reserve Bank of India (RBI) said on Friday it was looking at strengthening guidelines for such entities to avoid rollover risks.

Dewan Housing Finance’s stock fell as much as 18.52%. RBI is likely to tighten norms for NBFCs as many have a higher dependence on short-term sources of funds such as commercial papers and mutual funds, analysts have said.

Canadian government to release budget update on November 21 By Reuters

China crowned top of Tencent’s League of Legends in first ever...

Riksbank predicts Sweden will be ‘cashless’ within five years By Reuters