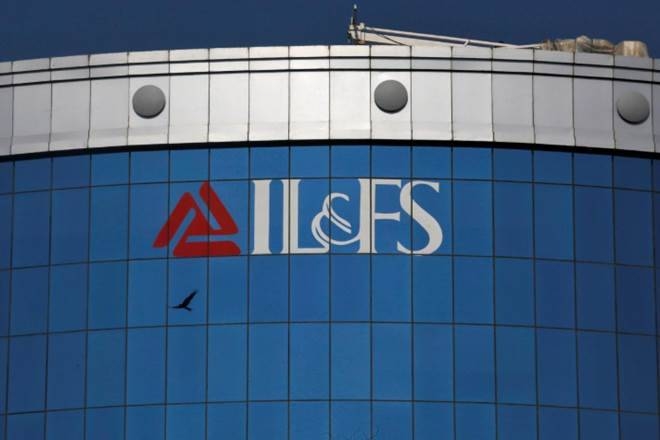 IL&FS crisis: National Highway Authority of India (NHAI) may come to the rescue of cash-strapped Infrastructure Leasing and Financial Services (IL&FS) soon as the government is mulling a revival plan before the end of the month. TV news channels reported that NHAI may acquire incomplete projects of the infrastructure financing giant. NHAI may retain these incomplete projects or invite bids from other companies.

Meanwhile, the newly-appointed board under banker Uday Kotak held its second meeting on Friday, in which nominee directors for eight of its subsidiaries were appointed. Earlier, the new board had said that IL&FS is a complicated case and it would take time to revive it while expressing confidence that its revival is possible. IL&FS liquidity crisis came to light last month when the company defaulted on several debts.

The government swung into action immediately and superseded IL&FS board on October 1. From Vineet Nayyar to veteran auditor Nandkishore and CS Rajan, top industry experts are involved in IL&FS revival. The company needs an immediate capital infusion of Rs 3,000 crore and is also planning a Rs 4,500-crore rights issue, PTI reported.

IL&FS Crisis: All You Need To Know

Three and O2 to pump 5G data through London’s sewers

Amazon to allow Apple Music on its Echo speakers

Portugal stocks higher at close of trade; PSI 20 up 0.11% By Investing.com

China Treasury holdings in August fall to lowest since June 2017: Treasury data By...

Amid Shortages, Black-Market Marijuana Is Thriving In Canada