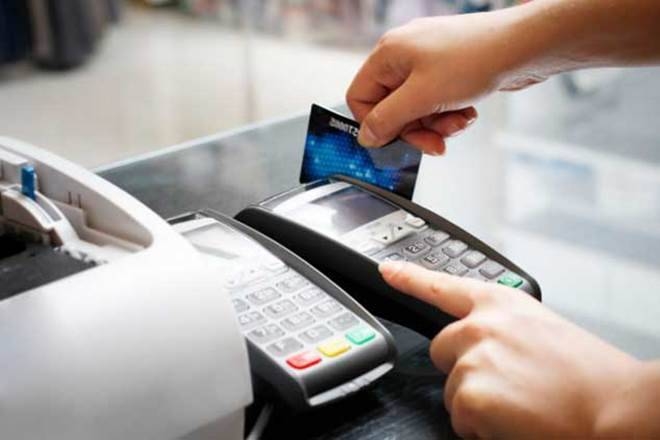 The volume of point-of-sale (POS)-based transactions reported by debit card users of three payments banks—Airtel Payments Bank, Fino Payments Bank and Paytm Payments Bank — is now higher than those made by debit card holders of some mid-sized public sector banks (PSBs), data from the Reserve Bank of India (RBI) showed.

In August, the three payments banks — the first to begin operations — recorded a combined 2.15 million debit card transactions. This is higher than the individual tallies of Vijaya Bank (2.09 million), United Bank of India (1.77 million) and Dena Bank (1.73 million). With a monthly volume of 1.68 million debit card-based POS transactions, Paytm Payments Bank has nearly caught up with the smallest PSBs in the system within less than a year of its launch.

However, the values reported by payments banks are still no match for the mid-sized PSBs. None of them has been able to cross the Rs 100-crore mark in a single month. In contrast, the three PSBs saw debit card transactions ranging between Rs 220 crore and Rs 310 crore in August. Dena Bank and Vijaya Bank are set to be amalgamated with Bank of Baroda (BoB) over the next few months.

Incidentally, in July, Paytm Payments Bank and Fino Payments Bank were asked to stop enrolling new customers by RBI. While Paytm had received certain adverse observations from the central bank regarding its customer on-boarding process, the penalty for Fino came after some of its accounts were found to have balances higher than the regulatory limit of `1 lakh. In the absence of the freeze on fresh accounts, Paytm and Fino may have seen new customer additions and even larger transaction volumes.

Airtel Payments Bank was launched in September 2016, Fino Payments Bank in July 2017 and Paytm Payments Bank in November 2017. Although the last among the three to launch, Paytm’s payments bank has a larger number of transacting customers than the other two as it gained from the migration of its existing wallet users to the bank platform.

Since payments banks are not allowed to lend money, they must capitalise on other sources of revenue, key among which is customer transactions. The limited margins that the business affords have already seen Tech Mahindra, Cholamandalam Investment and Finance and Dilip Shanghvi surrender their in-principle licences for launching payments banks. India Post Payments Bank was the last to be launched in September.

Aditya Birla Idea Payments Bank and Jio Payments Bank are yet to launch full-service consumer operations. The payments bank promoted by National Securities Depository (NSDL) is yet to be launched.

Italy’s Tria says budget will not change, debt to fall By Reuters

Alphabet A Rises 3% By Investing.com