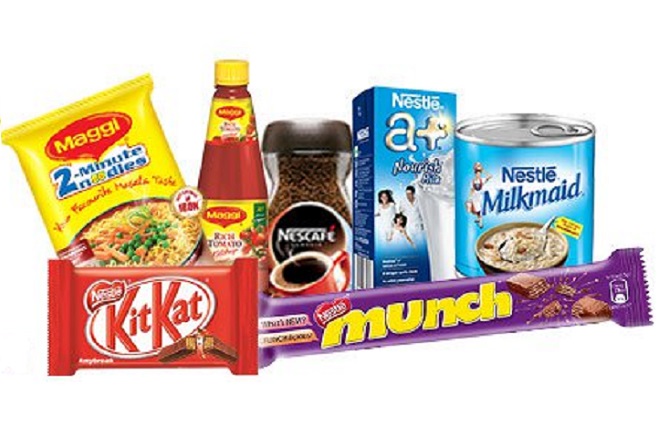 Nestle India, best known for Maggi, KitKat and a variety of other FMCG goods, has been found profiteering Rs 100 crore by not passing the Goods and Services Tax (GST) rate cut benefit to consumers, an investigation by the Directorate General of Anti-Profiteering (DGAP) has found.

In November 2016, National Anti-profiteering Authority (NAA) was formed under the GST following a massive tax cut on about 200 items to probe if companies were passing the benefit to consumers or not. Of the 178 items, on which the GST rates were lowered, a majority of them were Fast Moving Consumer Goods (FMCG).

The DGAP is also investigating other FMCG firms such as Hindustan Unilever Limited (HUL) and Patanjali for profiteering. According to news agency PTI, the DGAP said in its report to NAA that Nestle India had not reduced prices of certain products in proportion to the cut in the GST rate and indulged in profiteering of about Rs 100 crore.

Nestle India has deposited Rs 100 crore to Consumer Welfare Fund, a fund formed to deposit the money if the beneficiary of GST rate cut benefit could not be identified. India, in its defence, said that there were situations where the benefit could not be passed immediately via the reduction in the Maximum Retail Price (MRP) or increase in grammage. “The amount was set aside to be passed on subsequently,” Nestle India said.

The DGAP began its probe on a complaint against the company for not passing the rate cut benefit on Maggi. However, the DGAP has the powers to expand its investigation into other products manufactured by the company. “The DGAP has found profiteering to the tune of Rs 100 crore in the case of Nestle India,” PTI quoted an NAA official as saying.

The concept of anti-profiteering specifically puts the obligation on the part of businesses to pass on benefits arising either from a reduction in GST rates or through enhanced input credits has been widely socialized with both business and consumers, experts at Deloitte India said.

The final order in Nestle India’s case will be passed after hearing from the company and the complainant.

Taiwan stocks lower at close of trade; Taiwan Weighted down 1.33% By Investing.com

What national mourning for President George H.W. Bush means for the...